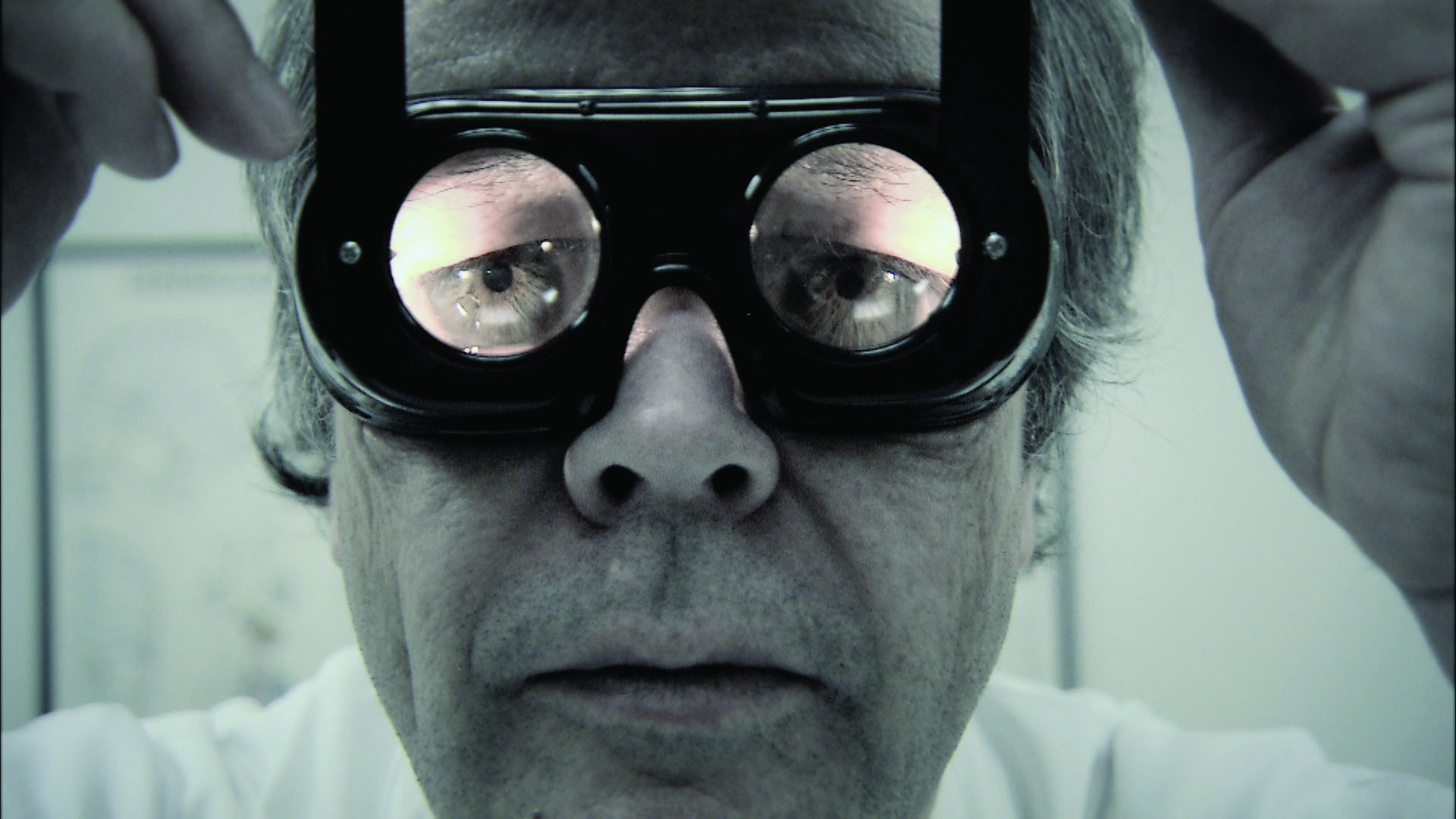 “If your father no longer remembers you, does he stop being your father?” This is the poignant question posed by filmmaker Rick Minnich in the opening scene as he seeks answers for the reasons behind his father’s total amnesia following a minor car accident in 1990. A week after the accident, Richard Minnich no longer recognized any of his family or friends, and he couldn’t perform even the simplest of tasks. The doctors were baffled. His family members — three children from Richard’s first marriage and Richard’s second wife and their two children — were supportive, yet everyone instinctively knew something was terribly wrong. Sixteen years after the accident, Rick returns to his family’s home in California and begins to investigate, only to discover no one — not his two wives, his five children, or his former colleagues — truly knows the real Richard Minnich. Part memoir, part detective story, FORGETTING DAD uses home movie clips and probing interviews to create a deeply personal, painful look at how one man’s choices rippled through the lives of each member of his family.

“Another pick for one of the top independent docs of the decade. The filmmakers’ dad develops amnesia, and rejects the relationship they once had. Both fascinating and heartbreaking, this is why we love CINEMA.”
HOT SPRINGS DOCUMENTARY FILM INSTITUTE

“…a clever allegory about the United States of Amnesia, wherein wind-blown men can remake themselves in an instant.” TRUE/FALSE FILM FESTIVAL

Thumbs up: “A thrilling and moving film…”
CINEMA.DE

“Forgetting Dad” is a carefully crafted, thought-provoking family mystery story about memory. It reminds us that remembering can be even more painful than forgetting. It provokes questions in seeking answers. We all need to figure out who our parents are, and this becomes a lot harder when they don’t seem to know that themselves. Well worth watching.”

We never get to see the longitudinal follow up of the people who say ‘No, thank you. I don’t want therapy….’ And this was a chance for me at least to see what happens twenty years later to someone who says, ‘No, I don’t want treatment.’ For those of us clinicians, that’s a very rare opportunity … Thank you for letting me see that …”

“Raw and honest. Captures the mystery of these kinds of disorders and how challenging it can be for everyone involved.”

“The greatest strength of this film is in understanding the effects on families of dealing with serious mental illness. Do you divorce yourself from the family member or at worst become enmeshed with the disease? This is an inevitable lesson to be gathered from the film.”

“Rick Minnich’s FORGETTING DAD served as the centerpiece of an outstanding program at the South Pasadena Public Library. The film’s true tale unwound like a suspense story as our audience learned more details about the mysterious case of amnesia of Rick’s father. Not only is the documentary compelling and engaging, it is also emotional and moving because it’s so intensely personal. It also stimulated an extremely lively and provocative Q and A session afterwards. I would unhesitatingly recommend FORGETTING DAD to other libraries.”

“Rick Minnich tells the story of his father, who lost his memory at the age of forty-five and became an unapproachable stranger to his family, in a way that has all the excitement of a detective story. Minnich’s carefully crafted documentary impresses the viewer due to the very direct and personal insight it gives into the feelings of a family who are dealing with this traumatic situation in very different ways….An eerie, impressive film that is deeply moving.”

The FBW-Filmbewertungsstelle Wiesbaden, in awarding the film its highest seal of approval. 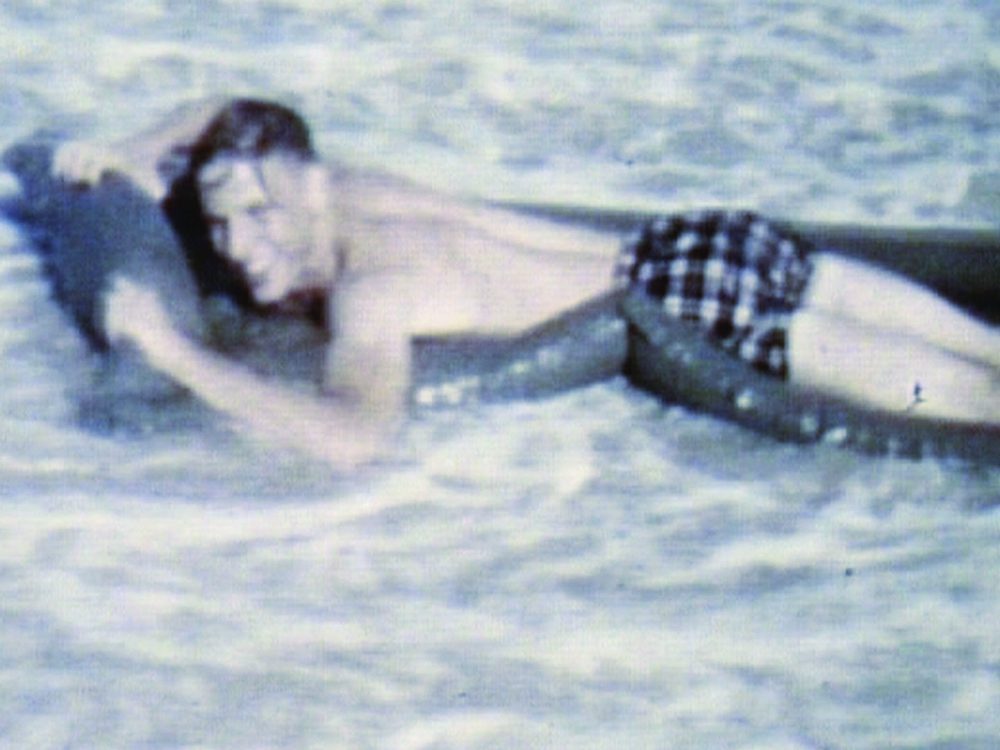 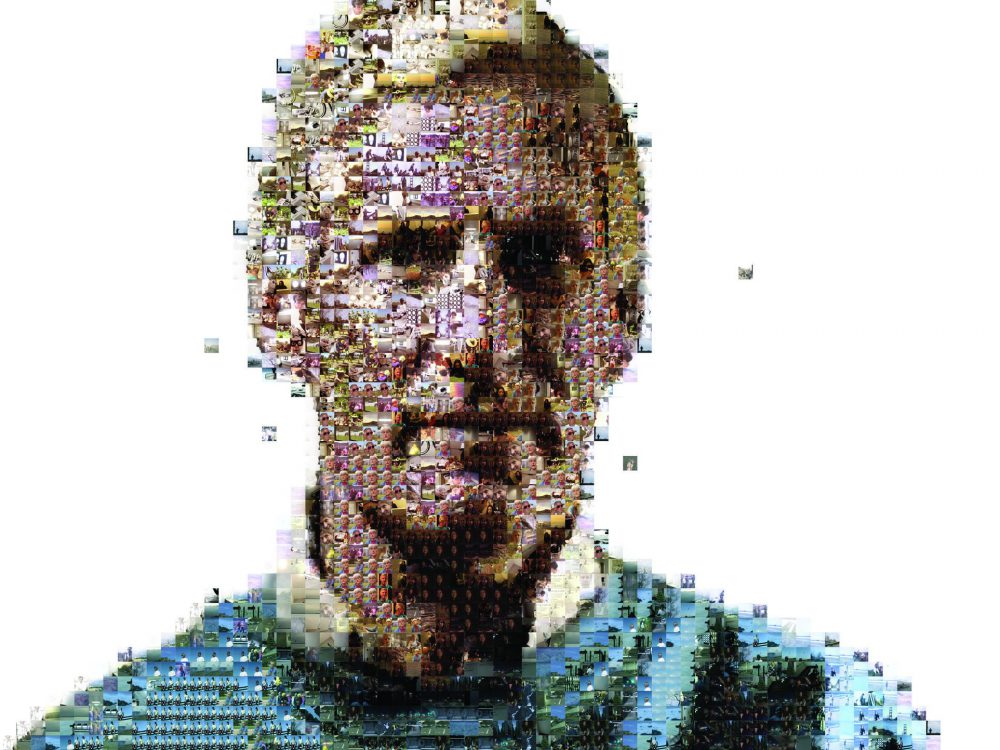 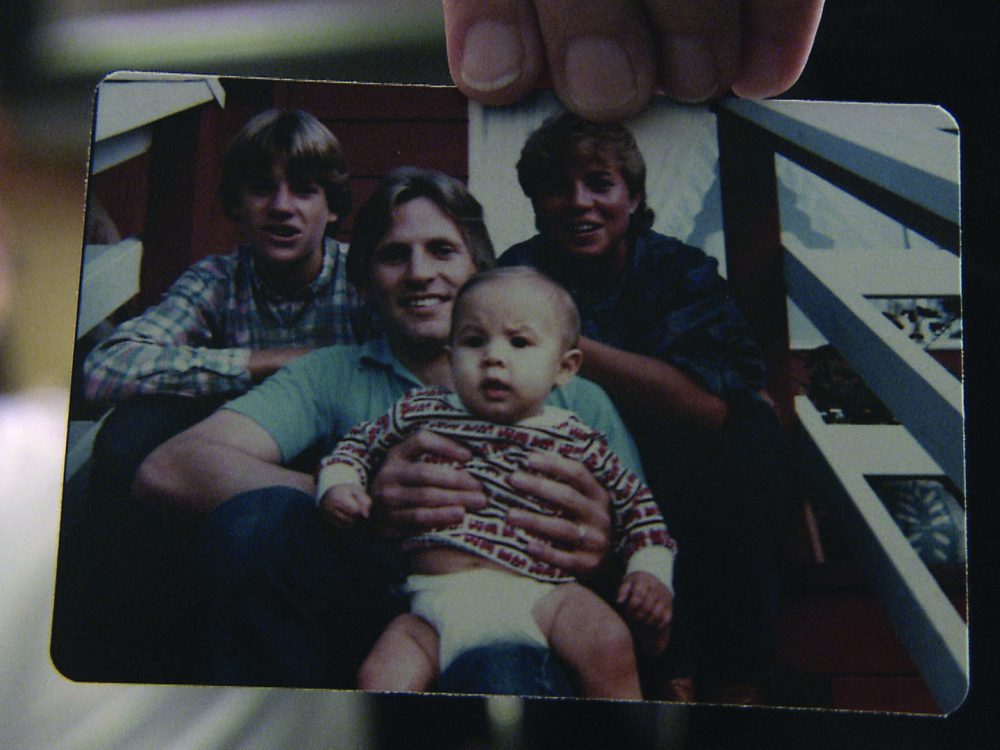 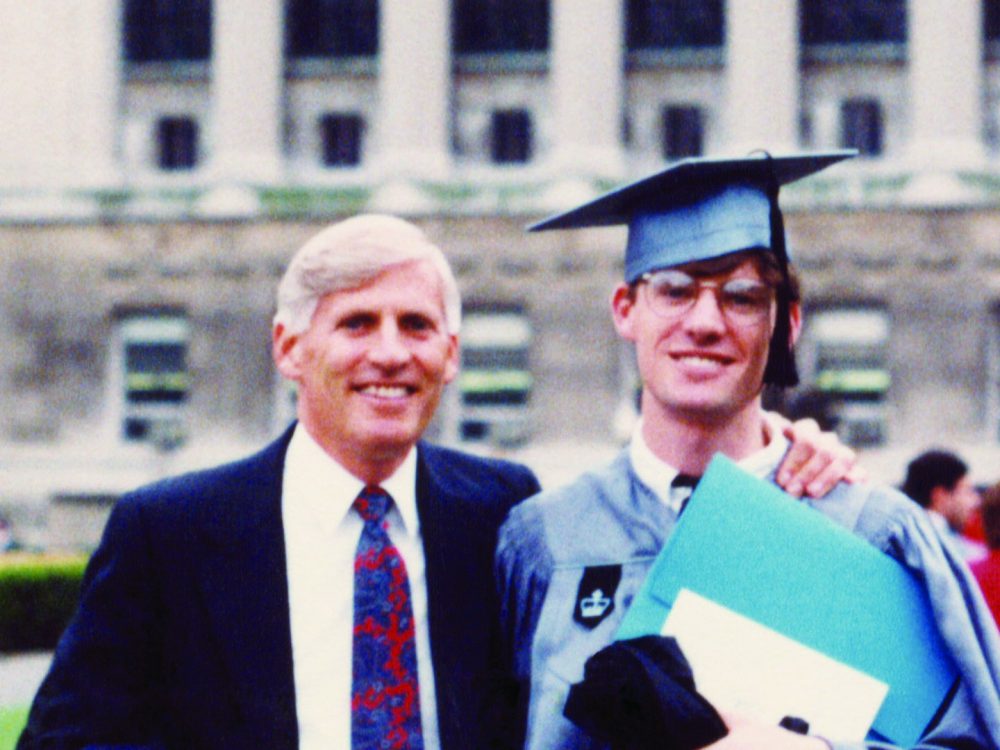