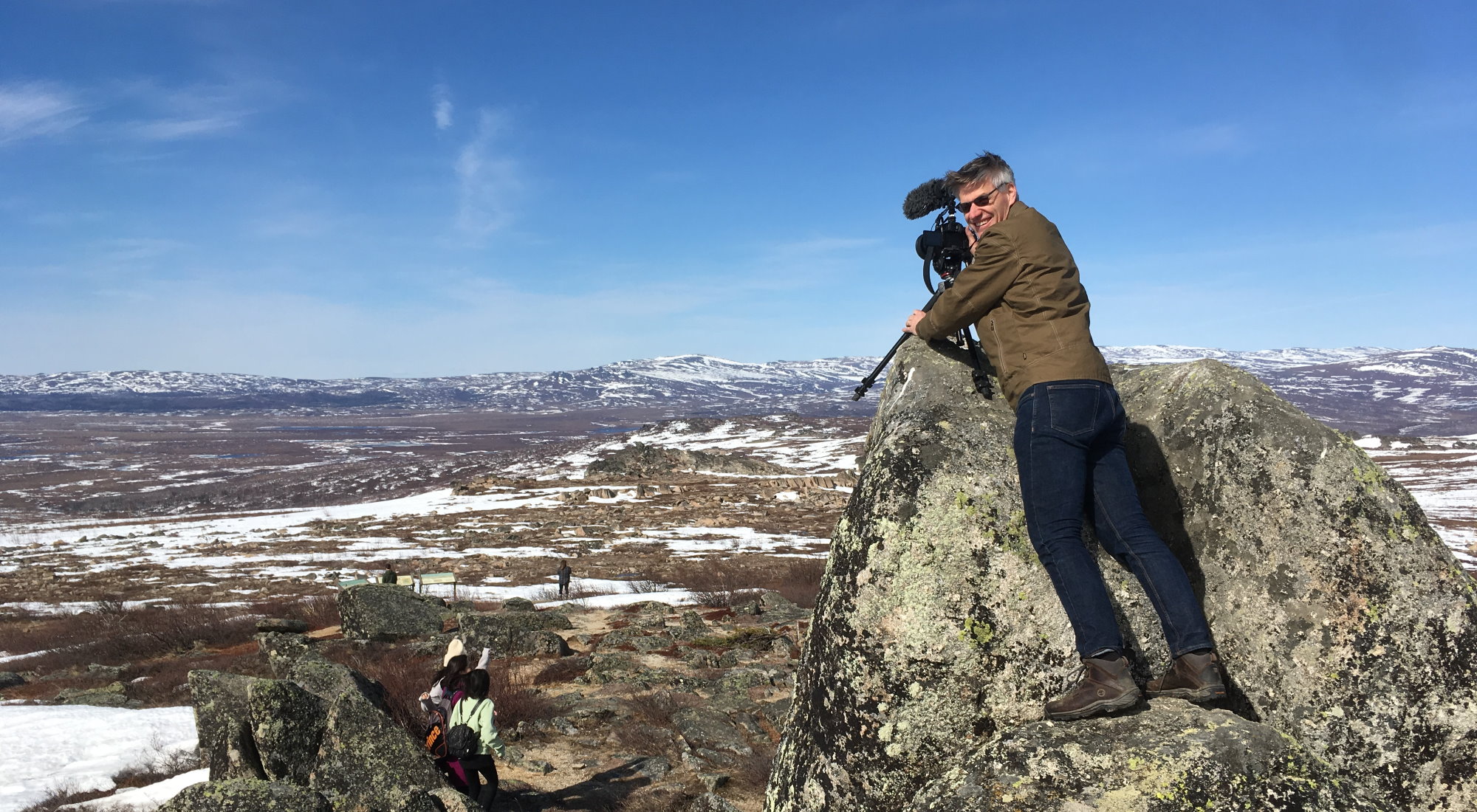 Rick has dedicated his life to building bridges

Our Man in Berlin 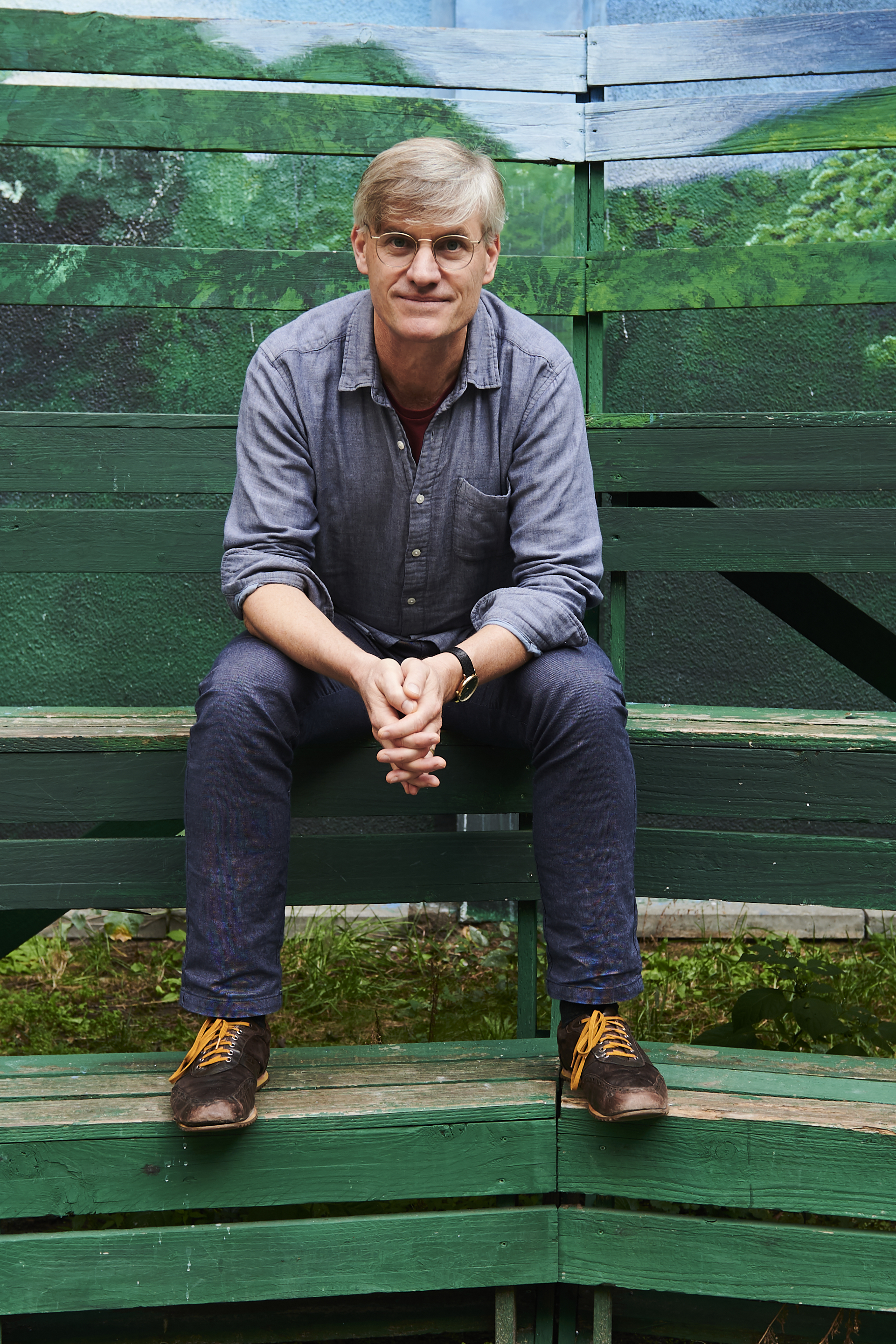 ur Man in Berlin is filmmaker and educator Rick Minnich. Born and raised in the American West, Rick came of age during the last years of the Cold War. After living on both sides of the Iron Curtain, he settled in Berlin months after the Wall came tumbling down.

Rick has dedicated his life to building bridges, rather than walls. His films cover a wide range of subjects, from growing up in the US during the Reagan era, his search for the perfect America, a foray into hillbilly music, the mysteries of amnesia, undetonated World War II bombs in Germany, the attempt to connect Russia and the US with the world’s longest train tunnel beneath the Bering Strait, and a loving portrait of the Holocaust survivor and presidential tailor Martin Greenfield and his legacy. What all of Rick’s films have in common is a passion for intelligent and entertaining storytelling with a heart and a deep love of humanity.