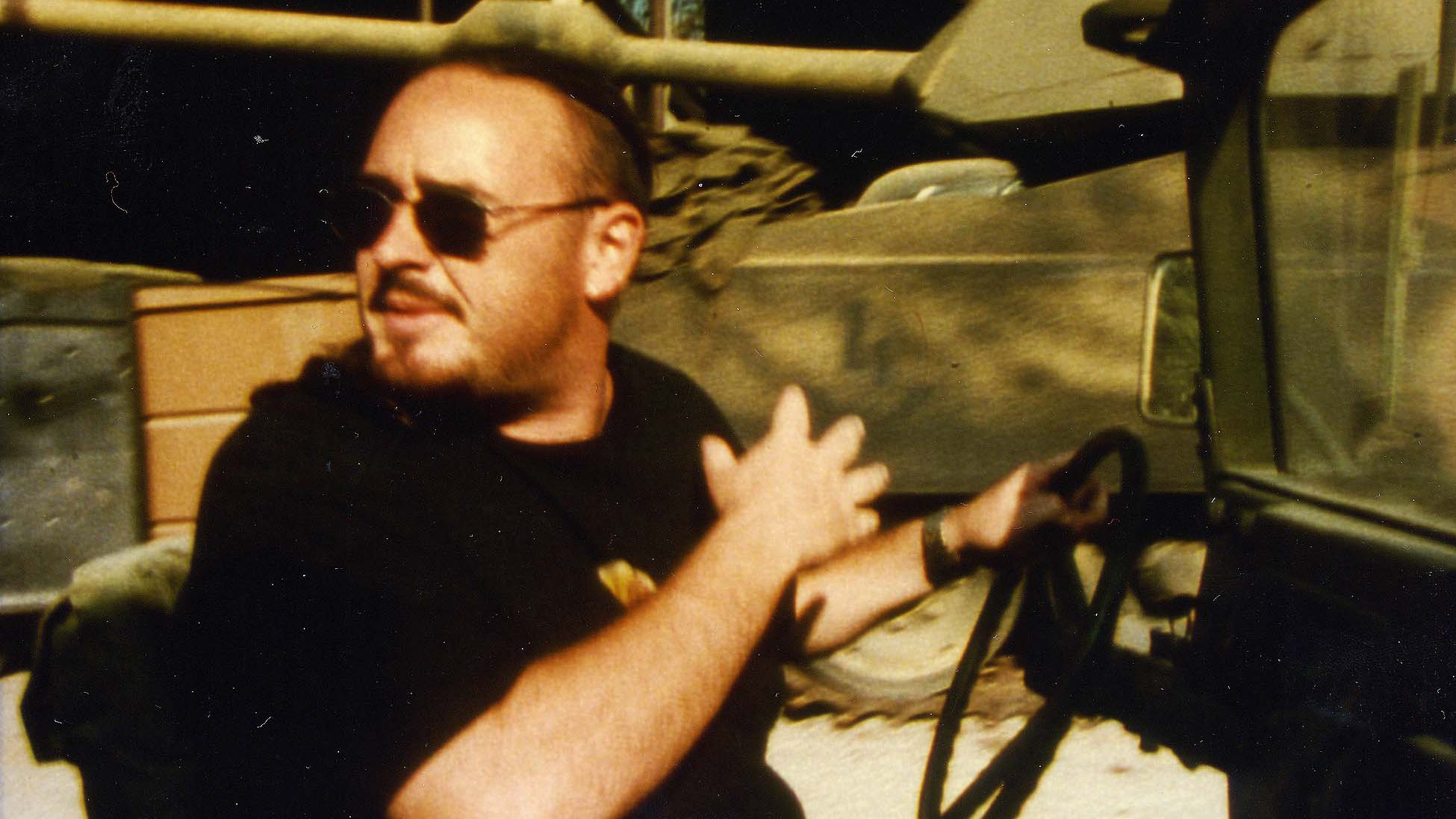 Good Guys & Bad Guys is a post-Cold War romp through suburban Los Angeles. In 1996, Rick Minnich returned to his native California for his ten-year high school class reunion to confront the right-wing suburban “patriots” who had made his life miserable during the Reagan era. The result is an entertaining and provocative look at what has become of the “Good Guys & Bad Guys” of yesteryear.

Pom poms and atom bombs – that’s what I remember about high school. The elusive cheerleaders and the insane military buildup going on in the nearby Mojave Desert. It was the Reagan era – time to blast the Soviets off the planet. The ominous Cold War even drifted into my high school classroom, causing some of us students to choose proverbial sides. While Alex and Colin played the good Americans, I mused about the Soviets. This led to some heated debates in and out of the classroom. Now it’s 1996, time for our ten-year class reunion – just the right opportunity to settle some old scores. Six years after leaving the U.S., I’ve returned to rehash old strifes with former adversaries and re-establish contact with lost friends. A journey back to suburbia – to neatly manicured lawns, model citizens, gospel music and Harleys. A look at those who are fulfilling their pre-prescribed roles, and those who are still searching for an alternative. How four of my former high school classmates are finding their way in the 90’s.

“There weren’t many good guys in Minnich’s high school back home in suburban Los Angeles, but there were plenty of bad guys. Now Minnich returns with the camera to settle old scores. Those ‘good guys’ will hang themselves on strips of celluloid, in their own words…. It’s a fine debut film for Rick Minnich, who by the way, seems like an authentic good guy.”
– Gordon Hitchens, “The 48th Annual Berlin International Film Festival” in International Documentary, Los Angeles, June 1998

“Despite a marked aversion to certain statements, Minnich always takes his interview partners seriously, never condemning them even on a subliminal level…. Minnich’s presence is a continual provocation, which elicits some uncontrolled statements from those being interviewed, who try with all their might to maintain their composure.”
– Frank Jast, “Reagan’s Long Shadow – Current Film Discussion about ‘Good Guys & Bad Guys’,”Potsdamer Neuesten Nachrichten, 2 October 1998

“In an incredibly open manner, Minnich’s interview partners offer up their conservative, nationalistic world view, which lacked a place for a ‘communist sympathizer’ like Rick: ‘Good Guys & Bad Guys,’ just like the title suggests.”
– Sylvia Dominguez, “A Concert Pitch of the Cold War – Richard Minnich Casts a Private Glance Back at the Reagan Era,” Märkische Allgemeine Zeitung , Potsdam, 23 February 1998

“The film provides deep insight into the daily life of the American middle class between football games and barbecues. The filmmaker succeeds at coming close to his interview partners … in this way, the film never seems denunciatory, he never makes fools of his classmates, even though some of their expressions leave you shaking your head.”
– Gerd Dehnel, “Nothing New in the New World – `Good Guys & Bad Guys:
From Potsdam to Santa Clarita – Documentary about a Memorable Class Reunion,” Märkische
Allgemeine Zeitung , Potsdam, 29 September 1998 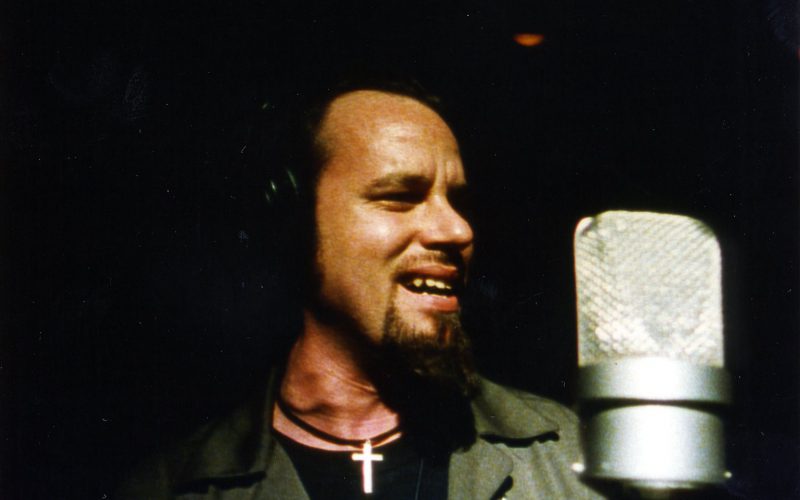 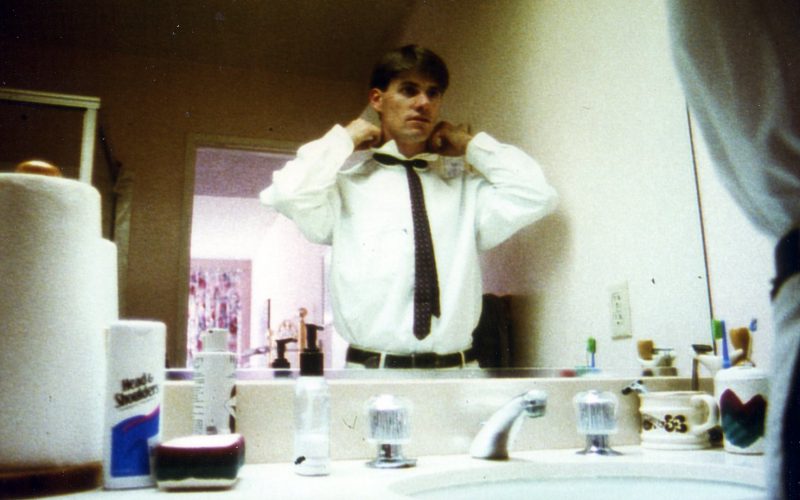 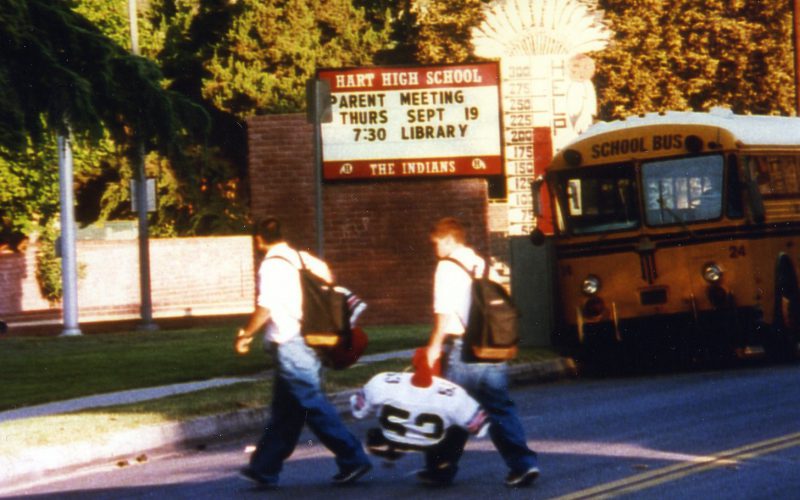 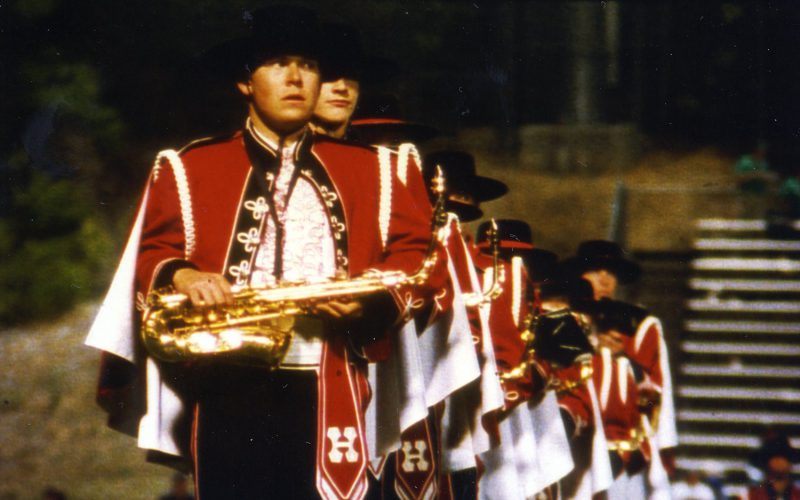 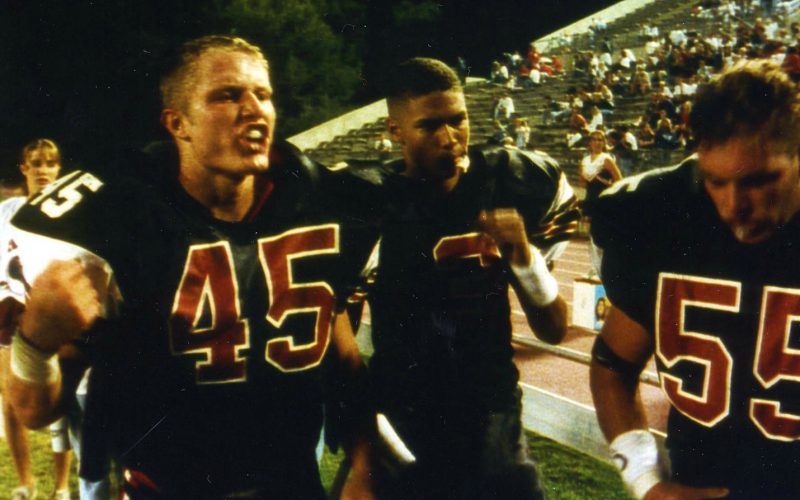 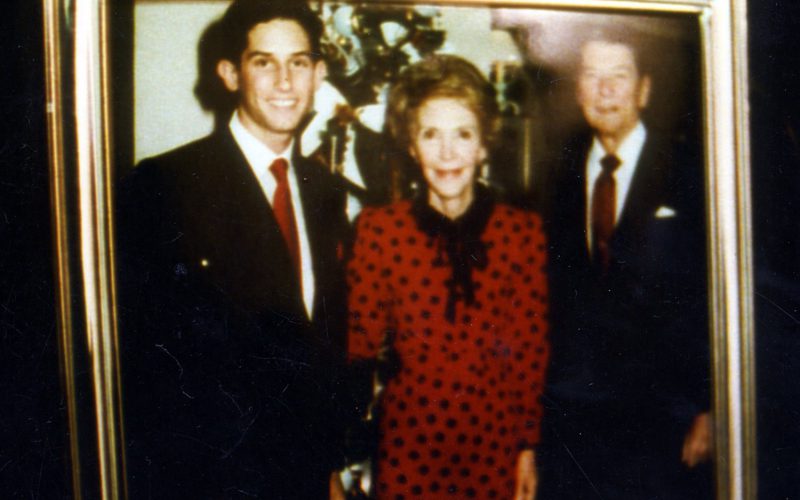 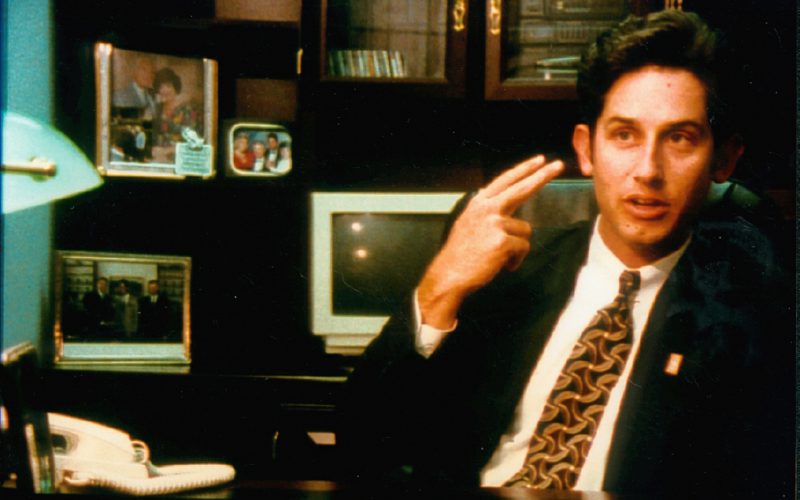 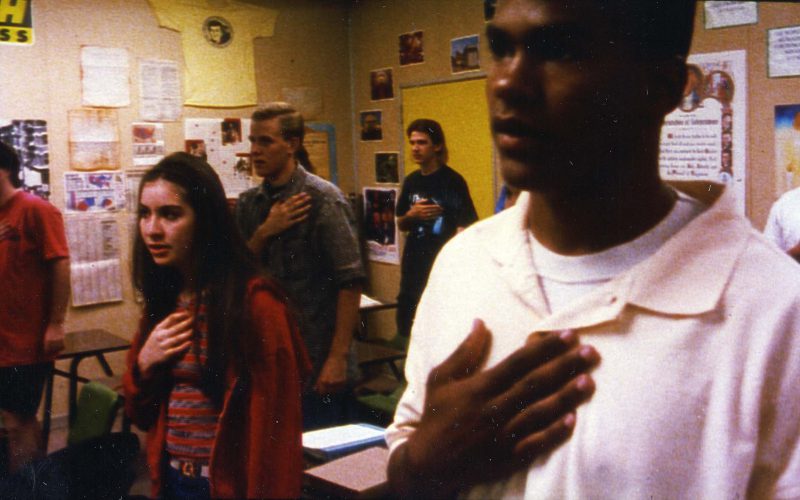 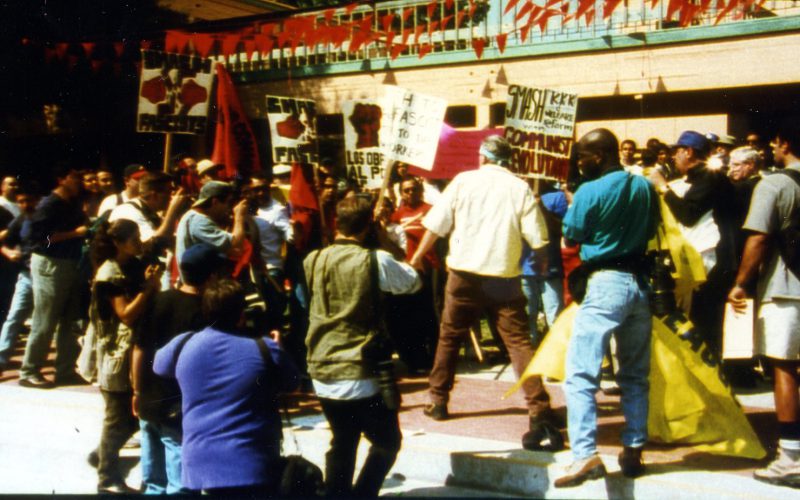 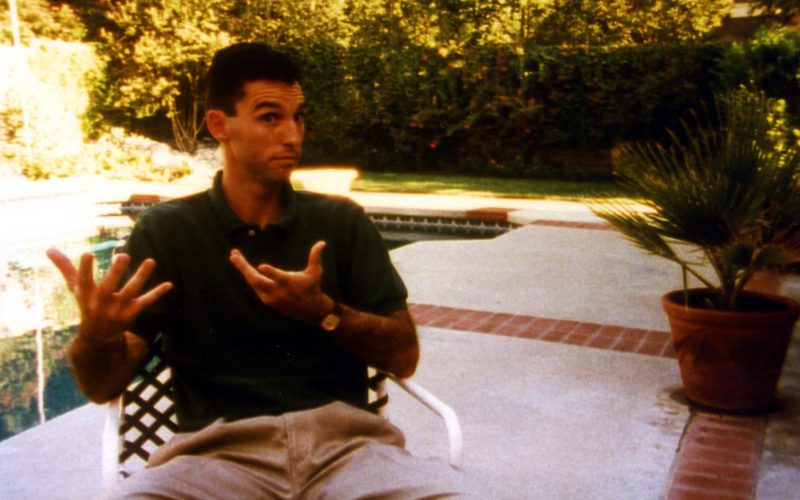 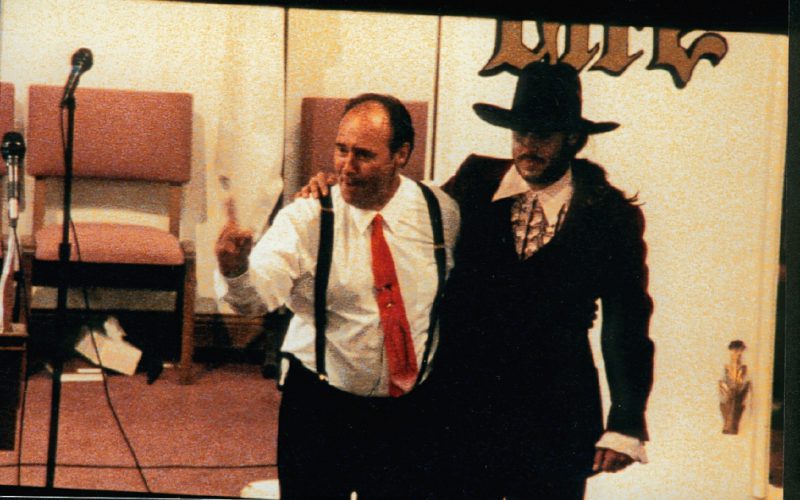 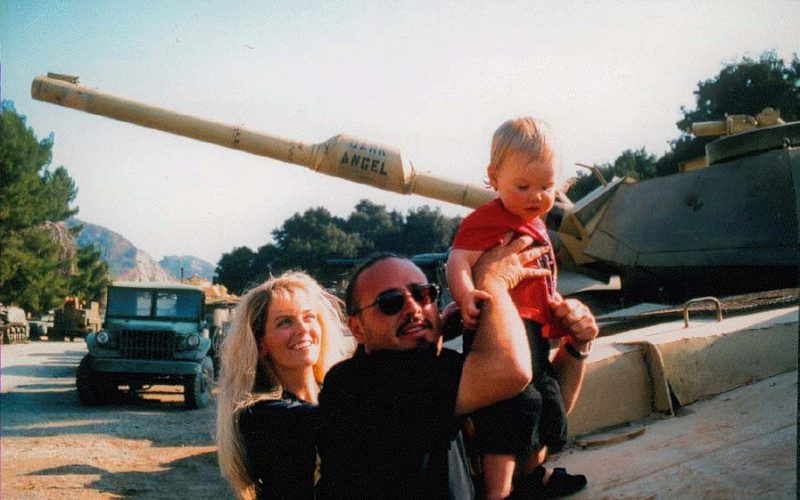