Whatever happened to the monumental 19th century dream to connect the USA and Russia with a train tunnel beneath the Bering Strait? Ask the passionate team of Americans and Russians known as the “Strait Guys”, who have been fighting for decades to convince international governments, corporations, and indigenous tribes to green-light their $100 billion railway project which promises to become the Panama Canal of the 21st century. As they struggle to keep their “peace, progress, and prosperity” project alive, the Strait Guys leave us wondering: What is really preventing us from being connected?

Would your organization like to host a virtual or in-person event with “The Strait Guys”? Then please complete this screening request form. Our team will get back to you with a quote within a few days.

If you would like to make a tax-deductible donation to our completion fund, you can do so here. A receipt will be issued immediately per email.

If you do not need a tax-deduction, then please support the filmmakers directly. 100% of your donation will go directly to the filmmakers to help us complete and distribute “The Strait Guys”.

Thank you for your support! 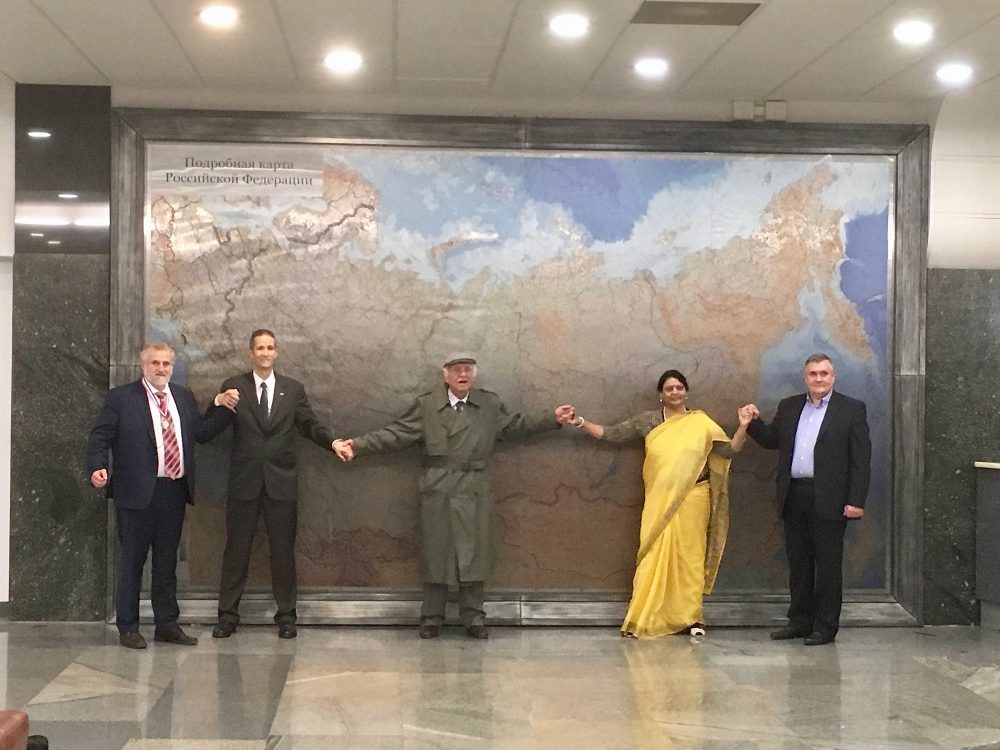 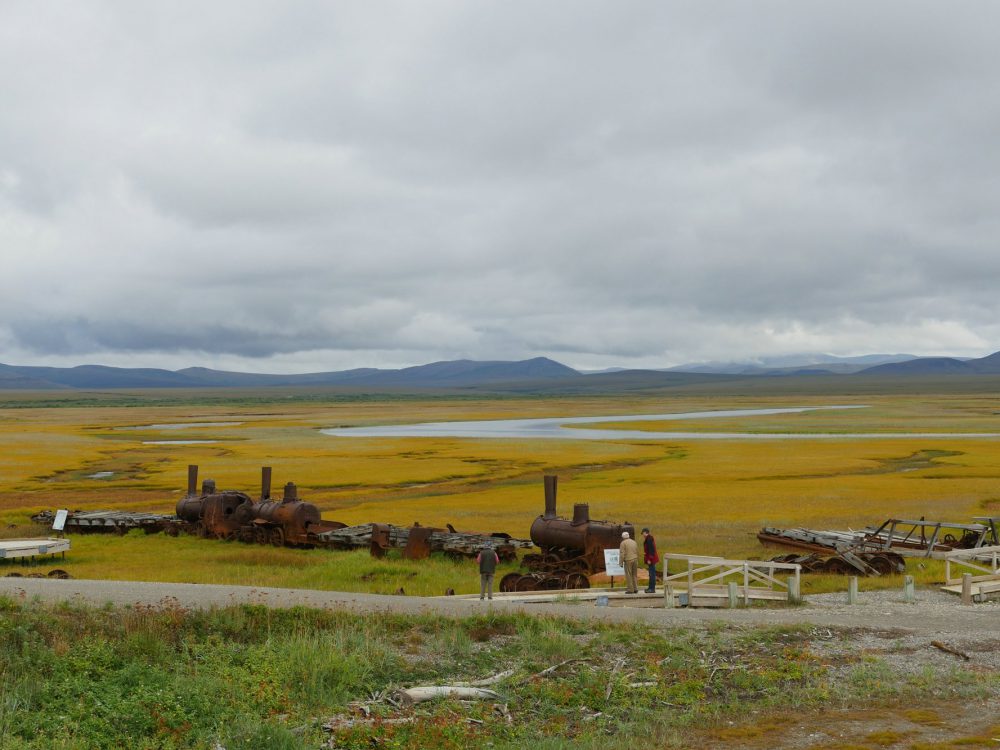 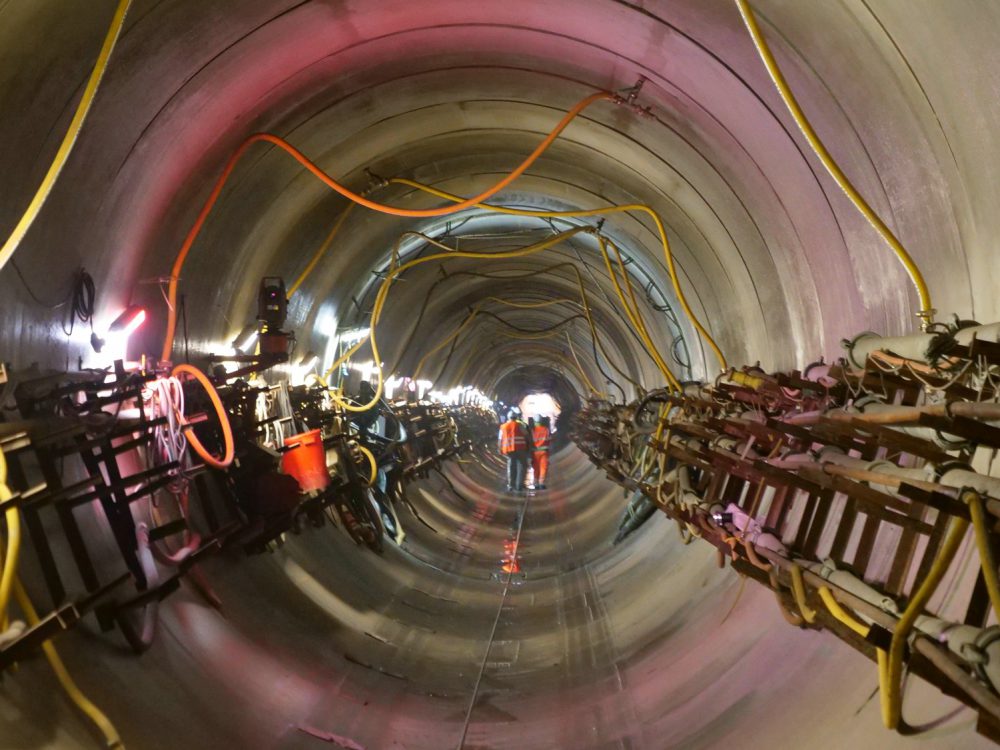 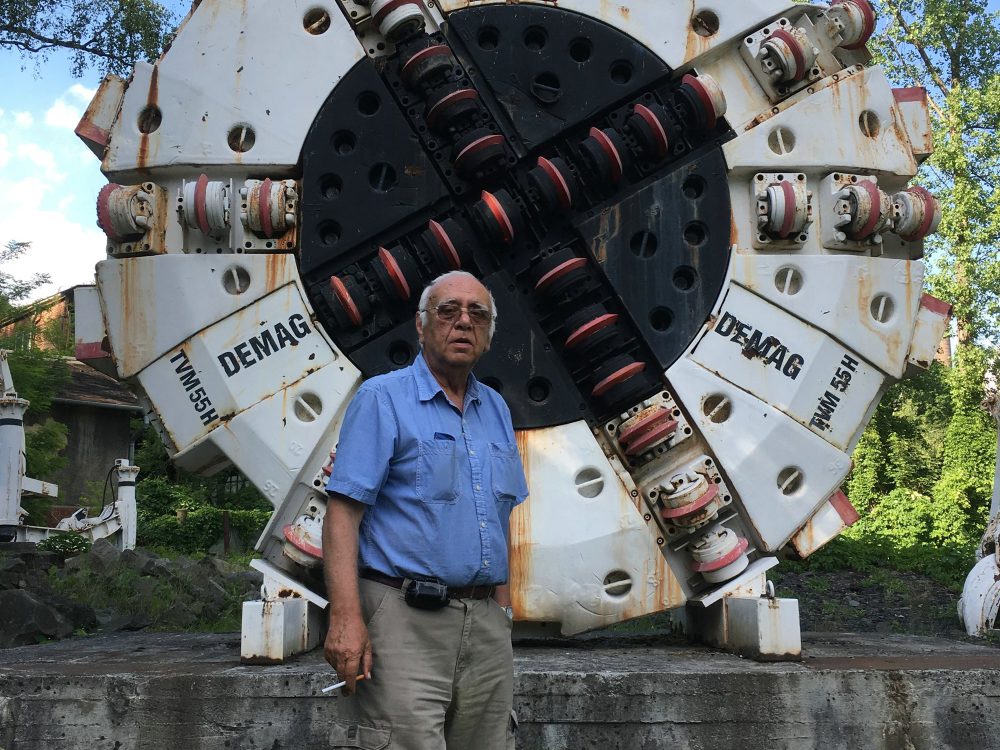 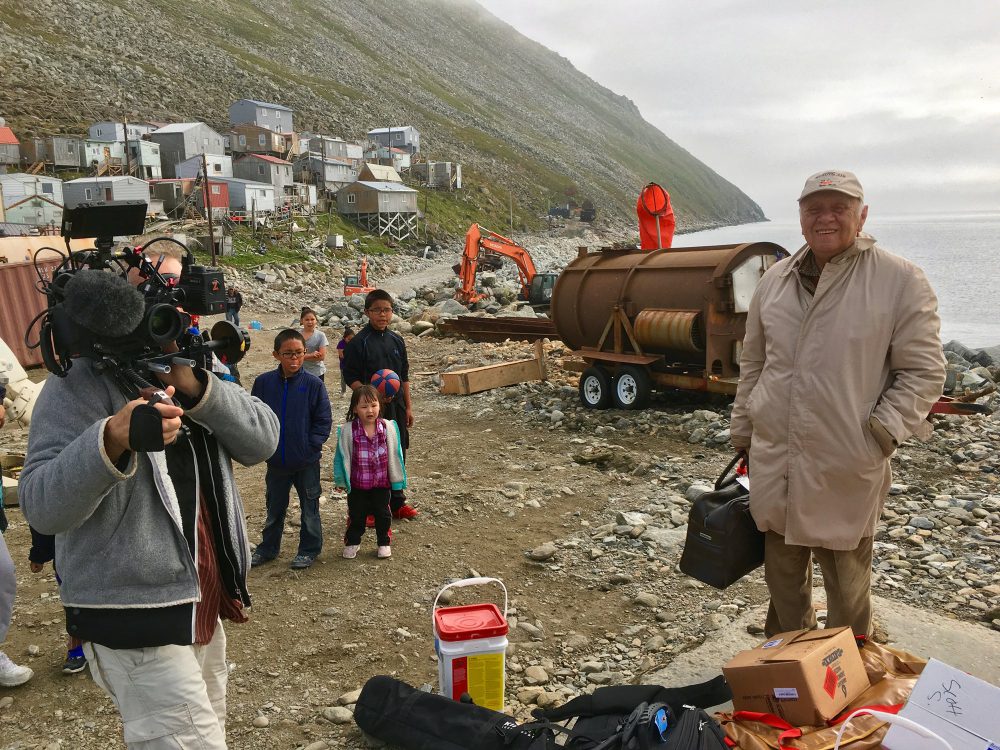 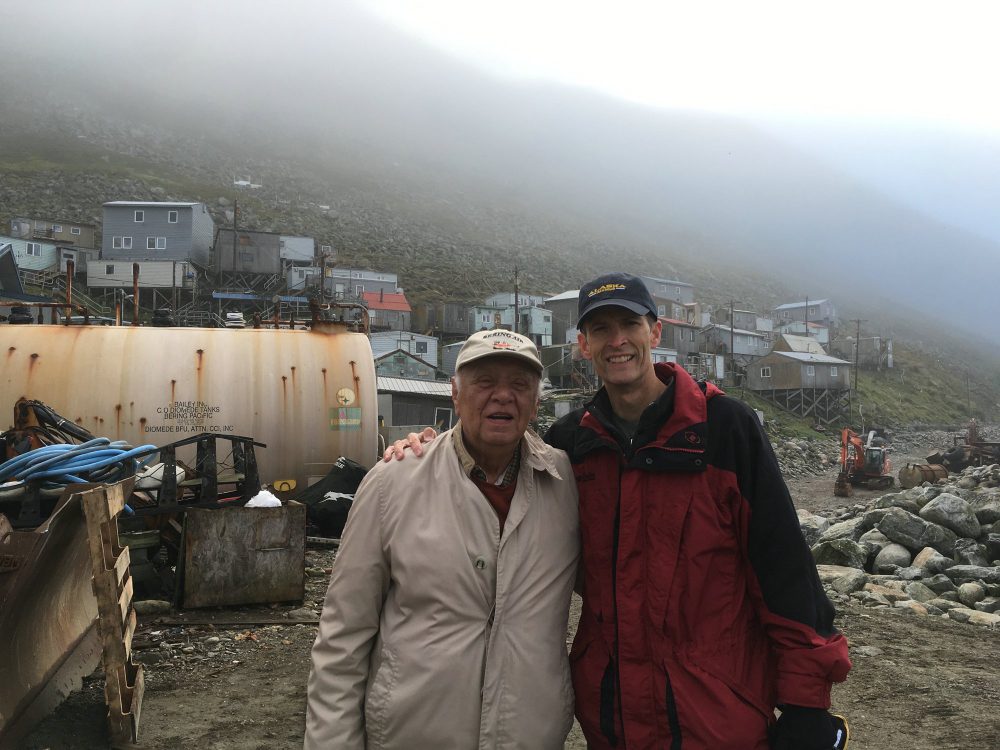 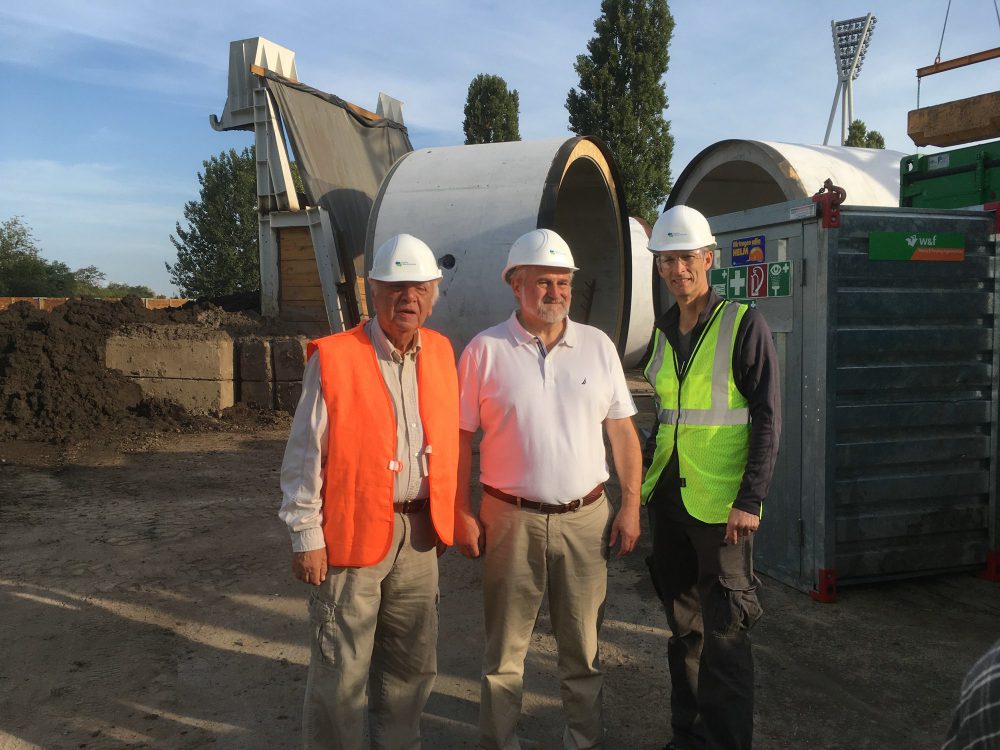 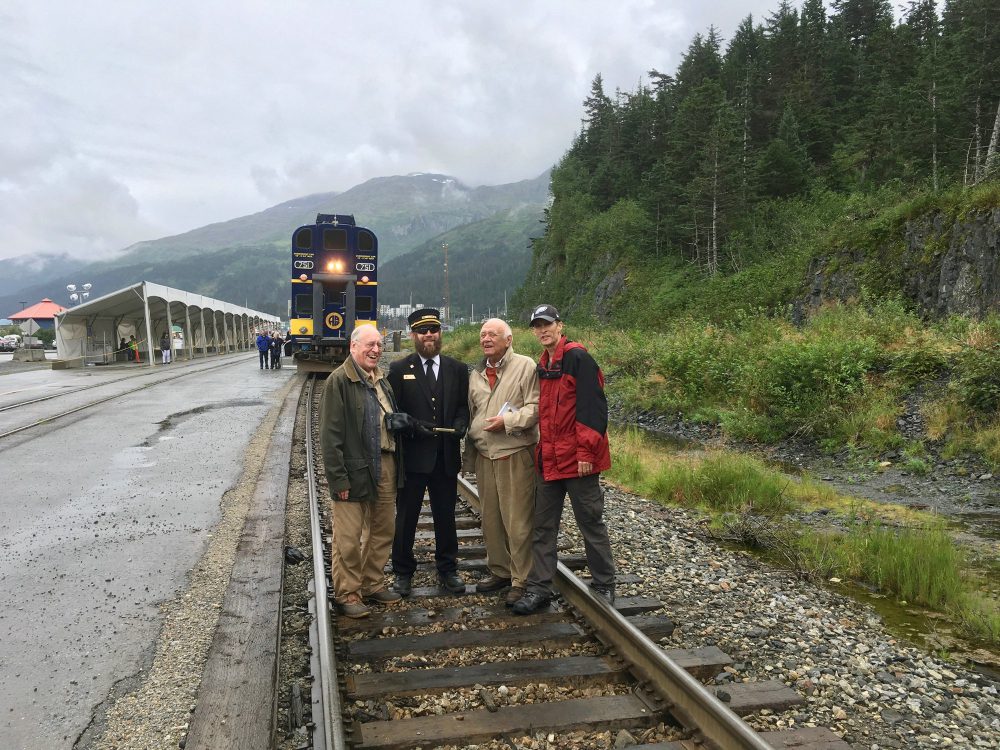