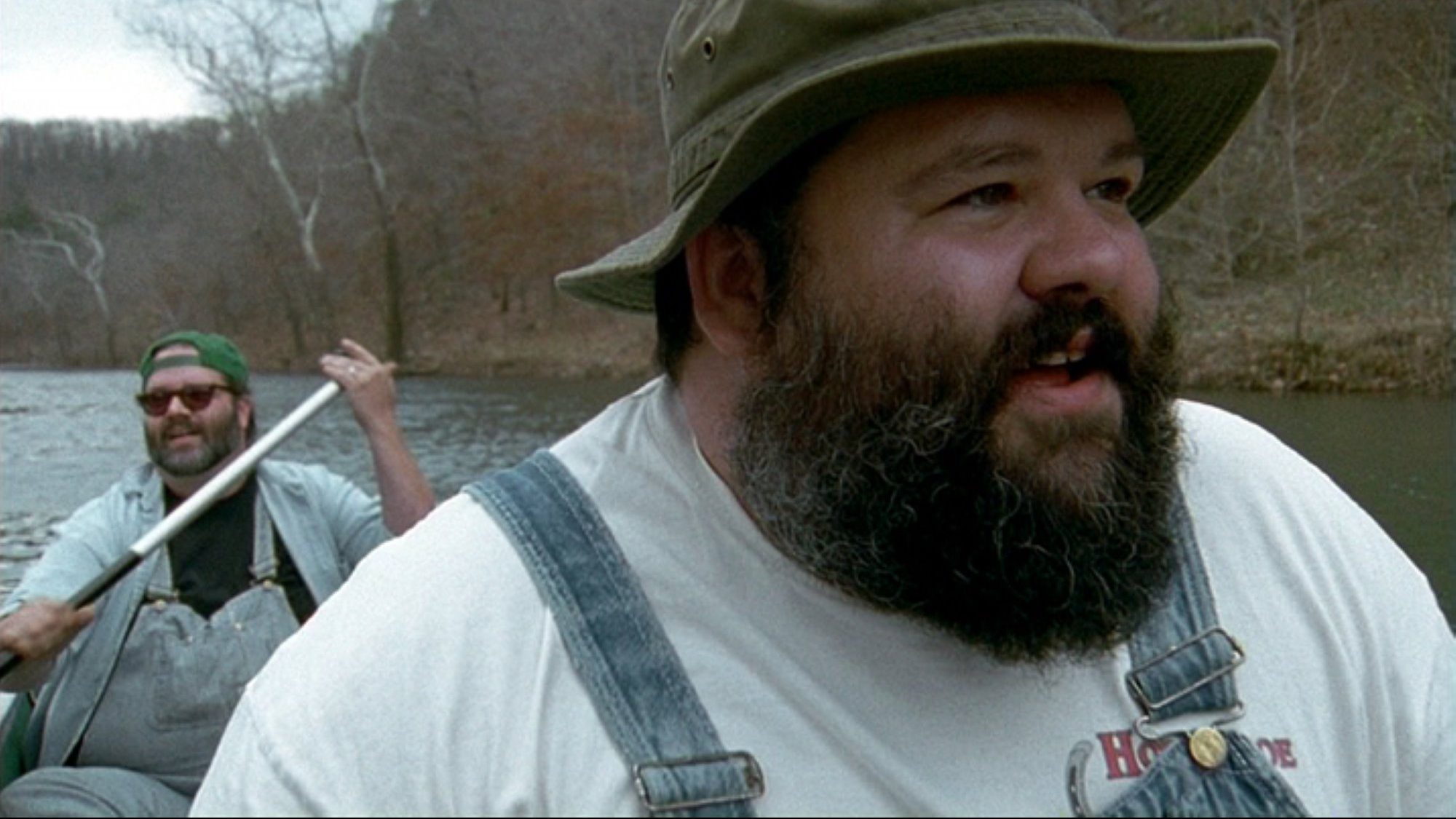 Hillbillies haven’t died off; they’ve simply become neo-hillbillies. Three families of musicians in the Ozark Mountains of Southwestern Missouri give new meaning to the word “hillbilly.” Float down the backwaters, soak up some old time religion, savor a washboard duel, and bask in the neon lights of the pseudo-hillbilly showtown Branson. Lean back and merge into hillbilliness.

Although I am not directly from the Ozarks area, I spent my early childhood in nearby Kansas, and took many trips to Branson and the Ozarks. Since my parents relocated to Branson ten years ago, I have had numerous opportunities to rediscover the region, which also led to the shooting of my last film HEAVEN ON EARTH there. After immersing in the flashy lights of Branson, I became curious about the surrounding areas, which Branson seems to be slowly devouring. I also became intrigued by the close-knit family structures, and what I had always perceived as a clichéd image of so-called traditional values. Although HOMEMADE HILLBILLY JAM is clearly Mark’s story, the film is a vehicle for exploring a question which fascinates me more and more the longer I live outside the U.S.: What makes America so strong? The answer we found while shooting appears to have little to do with military might or the exaggerated displays of patriotism in Branson. Perhaps it is as radical as it is simple: God, family, love of the land – and in the case of our protagonists – music. In an increasingly complex, globalized world, where modern day communication is isolating individuals behind their computers, cell phones, and various gadgets rather than bringing them together, where transience is the norm, and where intact families have fallen out of fashion, the Bilyeus and Mabes are managing to transcend their very different world views and political and religious beliefs and keep three generations together in the Ozarks. Watching grandparents, aunts, uncles, and cousins singing together and playing five guitars and washboard after a hearty Thanksgiving meal is both oddly inspiring and anachronistic – like witnessing the last stand of a family on the brink of extinction.

“… another quirky insight into an America that most Americans would barely recognize.” – Stephen Dalton, The Times (London)

“Minnich (with co-writer and editor Matt Sweetwood) constructs a unifying fabric of visual beauty with a rich mix of natural sounds that immerses us  in a locale that for many will seem as familiar and yet as distant as the sound of the faraway train whistle that ends the film.” – Milton Tabbot, Indielink

“…the film depicts religion and family and the Ozarks in the most sympathetic, and least hokey way imaginable. Thank you, thank you, thank you.” – Paul Sturtz, Director, True/False Film Festival, Columbia, Missouri 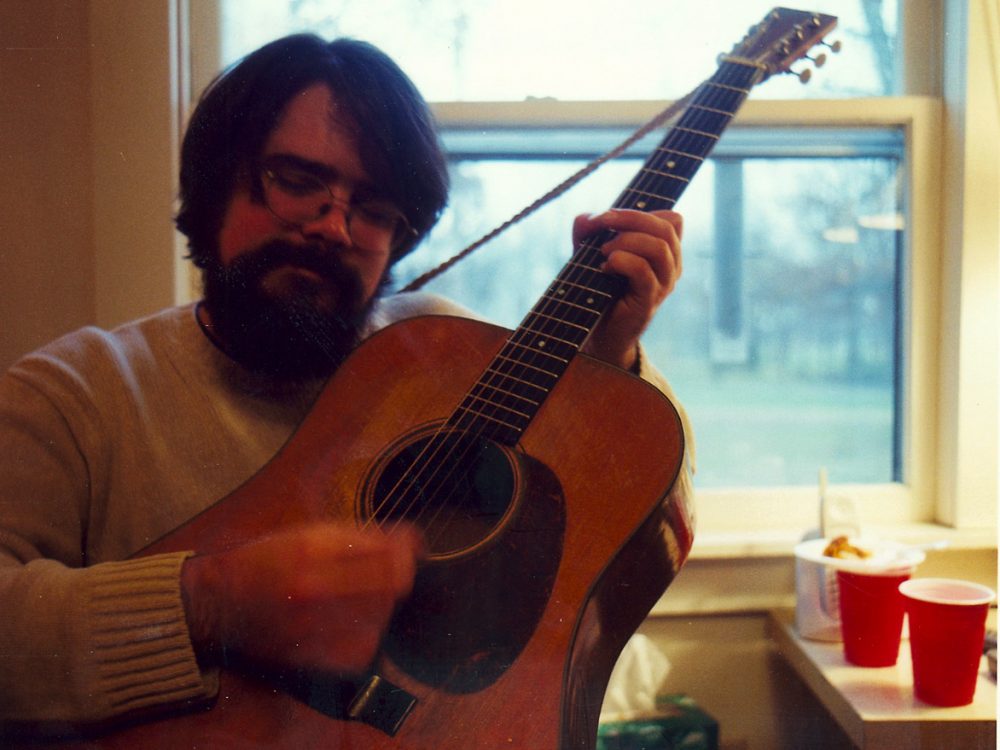 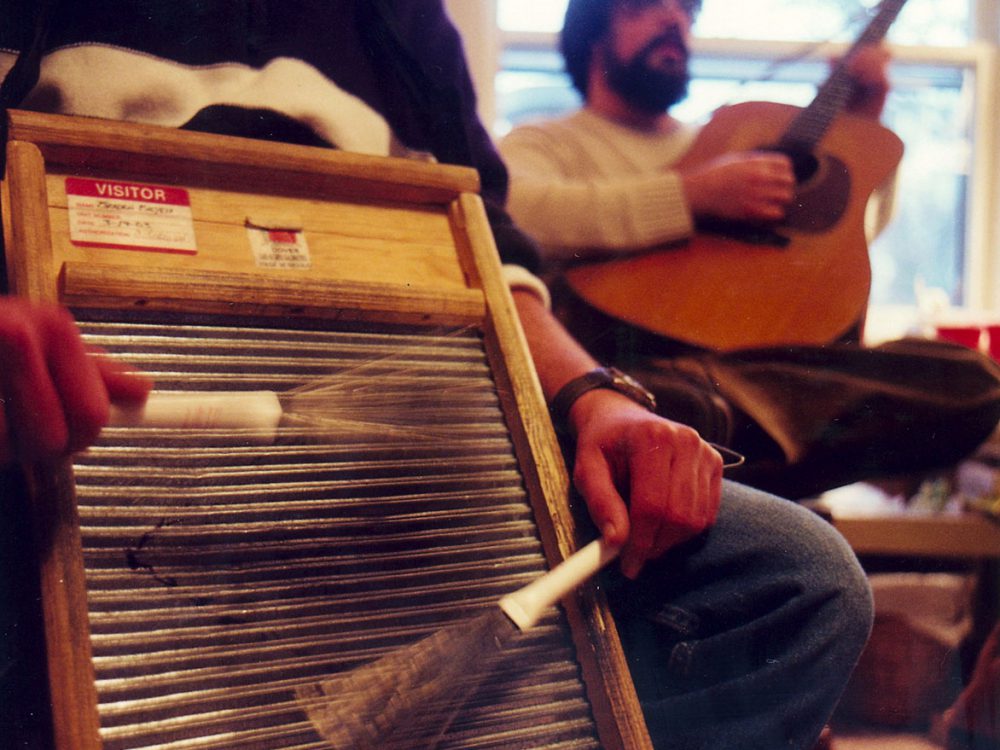 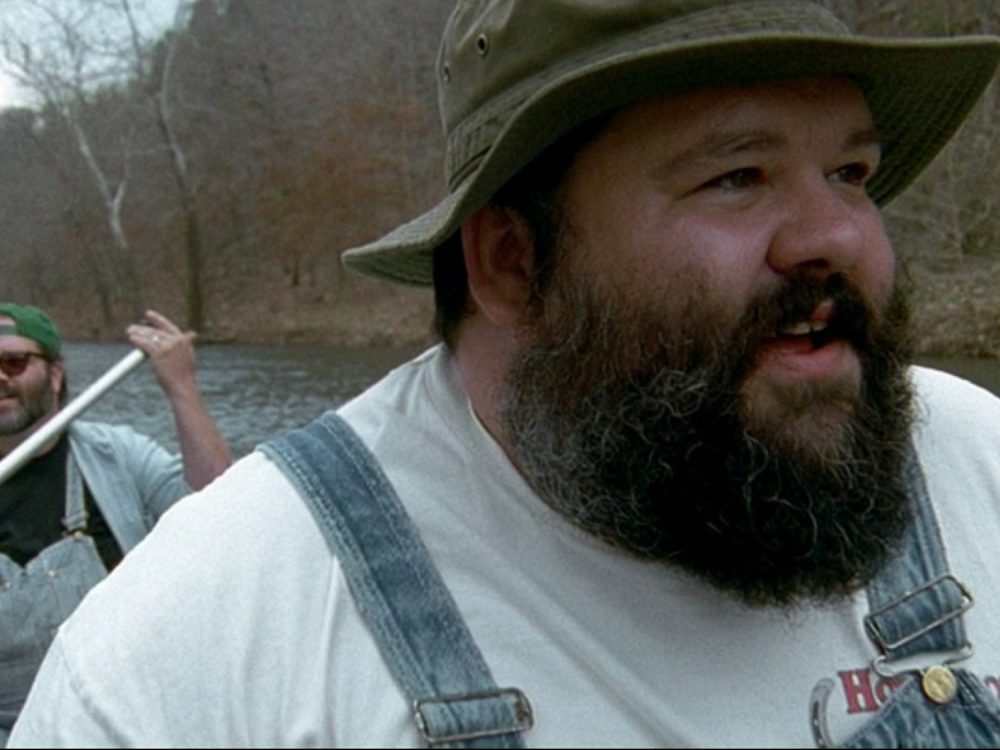 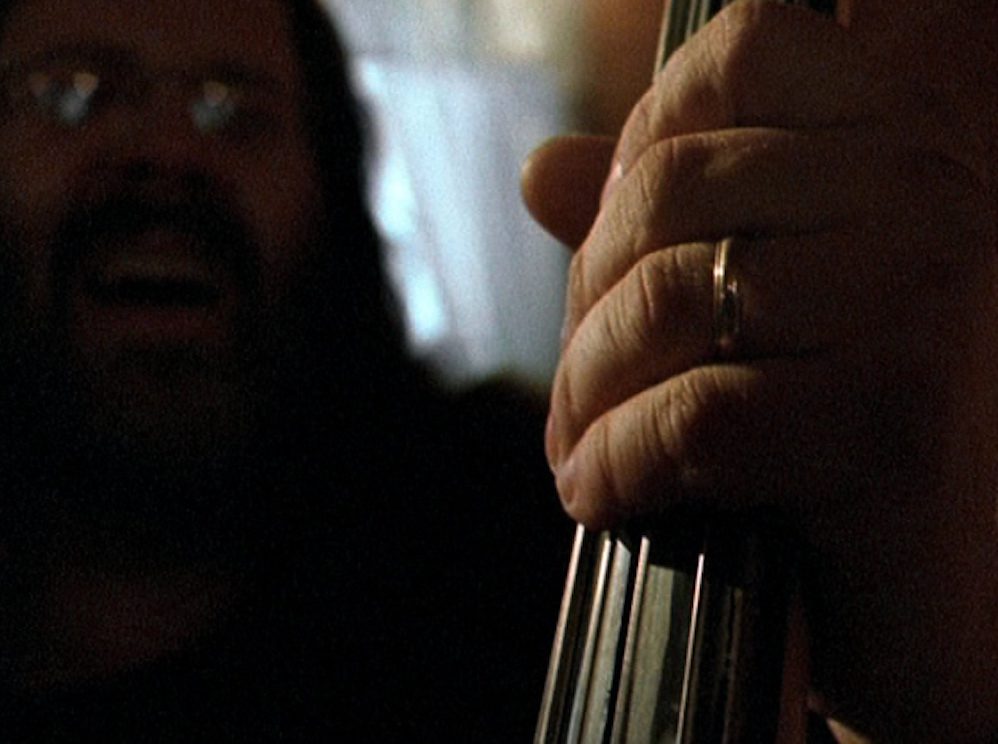 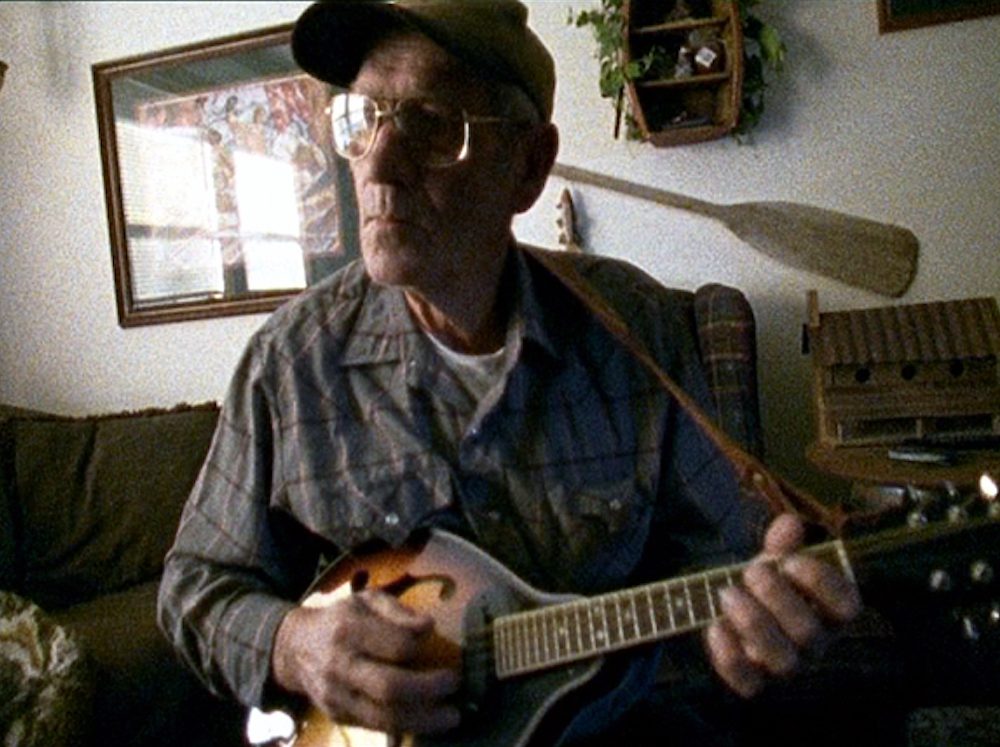