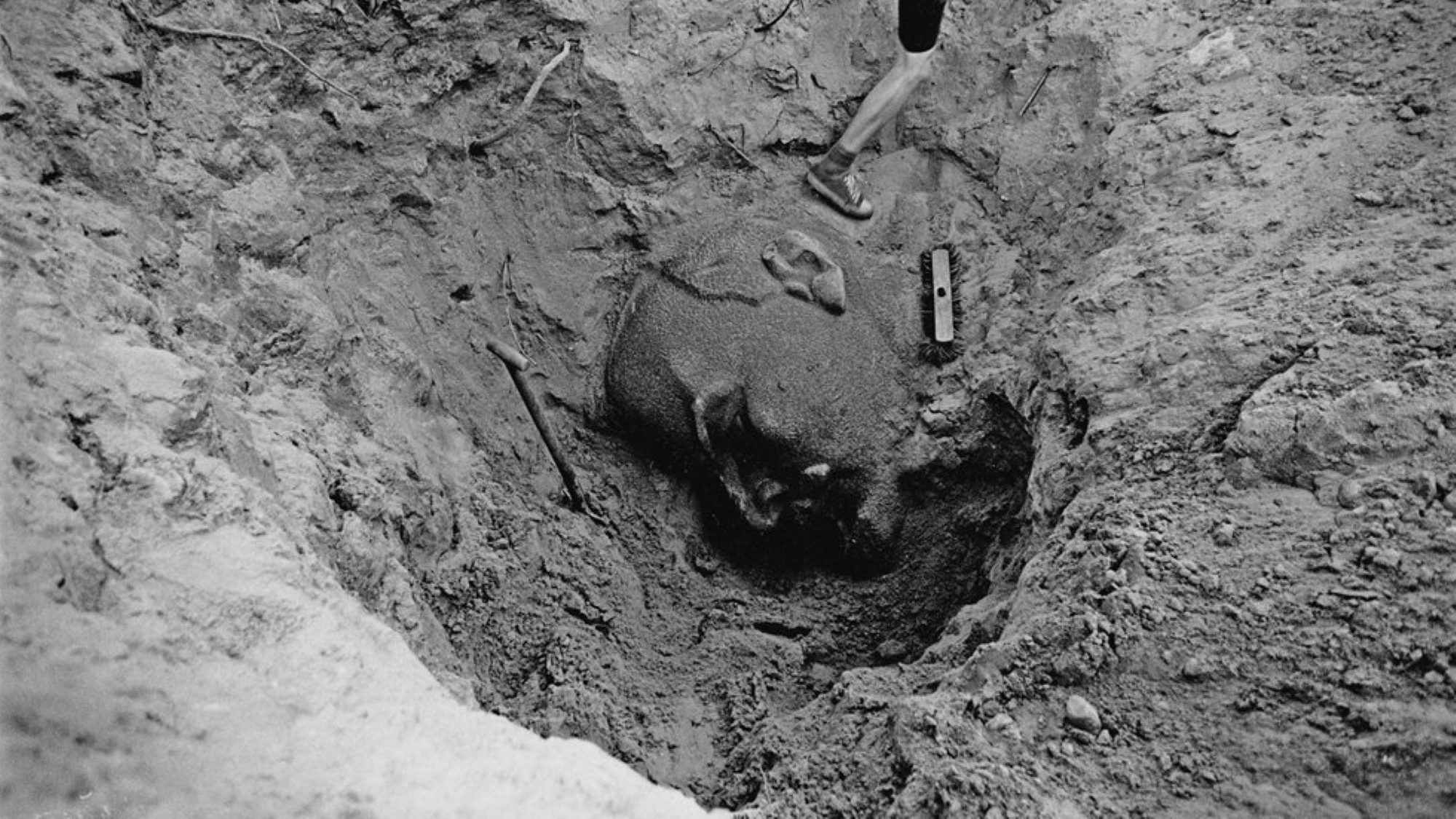 The Book Of Lenins

Spurred on by his zealous publisher, a wide-eyed American photographer roams the globe in search of the last remaining Lenin statues. But what he finds isn’t exactly what his publisher had in mind. An ironic take on post-Cold War Eastern Europe.

“Humor and a good eye for recent history mix in Rick Minnich’s student film ‘The Book of Lenins’. The Californian, who studies in Babelsberg, tells in a self-ironic manner the story of his search for Lenin monuments for an American magazine. At the climax, he succeeds in finding the head of the statue which once decorated the former Leninplatz in Berlin. His tongue-in-cheek tightrope walk between two worlds was enjoyable.”
(F.B. Habel, “Vierter Europäischer Salon für Liebhaber des Jungen Films” (“Fourth European Salon for Connouisseurs of New Film”) in Film und Fernsehen, Potsdam, Germany, 1996.)

“‘The Book of Lenins’ from Rick Minnich (Germany/USA 1996) is an outsider’s humorous attempt to approach communist history. As an American living in Berlin, Rick Minnich was literally an eyewitness to how the signs, monuments and relicts of socialist history vanished daily. In his film, a photographer is given the assignment of finding the last remaining Lenin statues in the world. With humor and sarcasm, the filmmaker pokes fun at the short-lived media world, and shows how everything can at some point be marketed.”
(Nordkurier, Neubrandenburg, Germany, Oct. 18, 1996)

“Shortly before the collapse of the East Bloc countries, an American photographer receives a contract to make a book about Lenin monuments. He travels throughout Eastern Europe until one day the Berlin Wall falls and Lenin statues begin to crumble. His journey becomes a race against time as the Lenin statues disappear faster than he can manage to photograph them.
This fictional documentary film is characterized by an unpretentiously witty and ironic outlook on the relentlessly greedy world of the media, instantly commercializing anything and thus turning ‘history’ into an evermore shortlived product: Yesterday’s idols?”
(from the catalogue of Cinarchea Archeological Film Festival, Kiel, Germany, 22-25 April 1998)

“Rick Minnich’s ‘The Book of Lenins’ is a small diary film which won a prize at an archeological film festival in Denmark (sic). In a pleasantly laconic manner, Minnich tells of a trip to Moskau in 1989, during which he began to  photograph Lenin monuments. Back in New York, Harold, who likes to consider himself Minnich’s manager, is very excited by the photos, and arrranges for an advance on a book project with photos of Lenin monuments. Minnich travels to the vast Soviet Union, takes photos here and there, and does some research, including about one of the most beautiful Lenin statues which once stood on the Lenin Square in Berlin. In 1991, it was torn down for revanchist reasons — against the will of the masses! Whether Lenin, who was nearly 100 meters (sic) tall, is still buried on the outskirts of town could not be determined so quickly.”
(Detlef Kulbrodt, die tazeszeitung, Berlin, 8 December 1998) 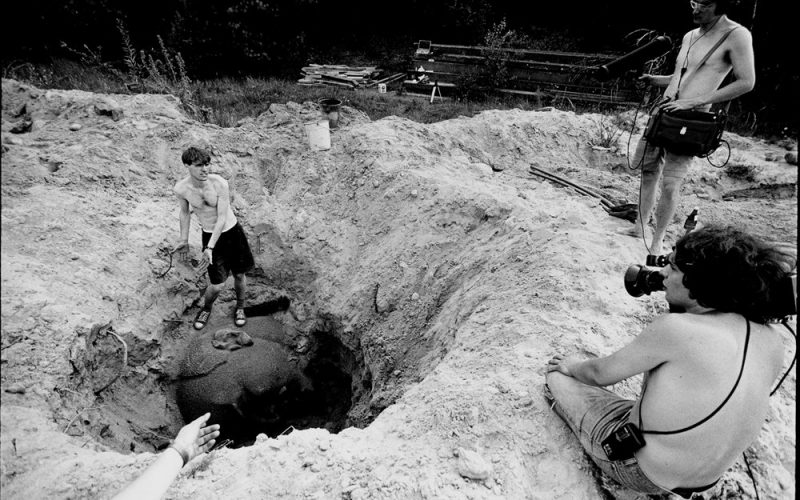