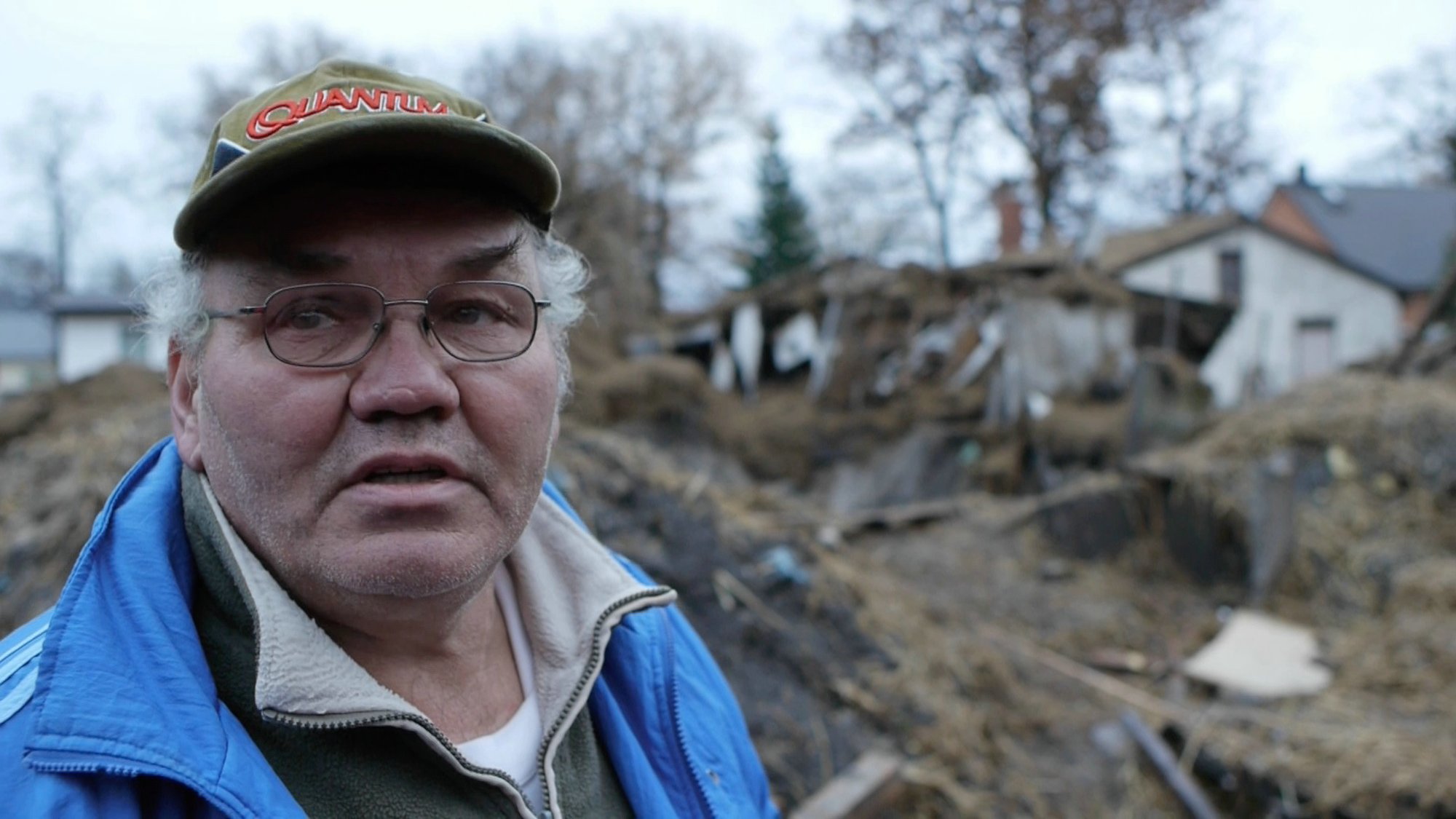 What does it feel like to live atop hundreds of bombs which could explode at any moment? Such is the daily life of the 43,000 citizens of Oranienburg on the northern outskirts of Berlin. The center of Nazi efforts to build an atomic bomb, Oranienburg became the target of the heaviest single Allied bombing of World War II. Now, seventy years later, the town’s charismatic mayor, his intrepid bomb disposal experts and a bomb-victim-turned-media-star are joining forces to rid their home of some 300 deadly bombs before they go off…

An estimated 100,000 undetonated bombs from World War II still lurk beneath the surface in Germany nearly 70 years after the war ended. Most have mechanical fuses and will explode only upon impact (such as during construction work). But hundreds of these bombs, including over 300 in Oranienburg, have long-delay fuses, which were designed to not explode immediately, but several hours or days later. This was to frighten the populace from entering bombed out locations to clean up the ruins. Due to the geological situation in Oranienburg, these long-delay fuse bombs turned upward underground, preventing the normal chemical reaction from taking place. Instead, the acetone fumes in the fuse have been slowly but surely eating away at the thin celluloid membrane holding back the firing pin which would lead to a detonation.

Meanwhile, these fuses have become so sensitive that the bombs can no longer be moved and in most cases cannot be defused. The only remaining options: search for and explode the bombs under controlled conditions, or ignore the situation and hope for the best.Mayor Hans-Joachim Laesicke and the leaders of Oranienburg have chosen the first option – Oranienburg is the only city in Germany which is systematically searching for bombs.

Searching for the bombs entails drilling 6 meter deep (20 feet) holes every 1.5 meters (5 feet) and lowering magnetic resonance probes into the earth to search for metallic objects. The logistics and expense of the undertaking are enormous, but the potential results of not taking action are even more frightening.

As Mayor Laesicke himself often repeats, Germany started the war, and the Allied bombings of Oranienburg helped free the city of Nazi terror. But the methods used not only helped bring an end to a dictatorship, but also severely impacted the general populace for generations to come.

THE GLOBAL LEGACY OF WAR AND UXOS

World War II may be long over, but its legacy lives on in Oranienburg in a particularly devious manner. What does this have to say about the millions of tons of ordinance the USA has spread throughout Asia, Europe, the Middle East and Latin America since then? Will future generations be as equally or even more severely affected by unexploded ordinance (UXO) for decades to come?

“The Bomb Hunters” is not only an action-packed story the search for undetonated bombs in the small German town of Oranienburg. It is also a cautionary tale about the long-term impact of war that raises the painful but unavoidable question: What are we doing to our planet … and to ourselves?

Smithsonian Magazine – “There are Still Thousands of Tons of Unexploded Bombs in Germany, Left Over From World War II” by Adam Higginbotham, January 2016

“The United States Just Bombed Germany” by David Swanson, 3 May 2016

March 5, 2015 Oranienburg, Germany
Sneak preview at Filmpalast Oranienburg. The screening is at 8 p.m., and will be followed by a Q & A with Rick, Oranienburg’s mayor Hans-Joachim Laesicke, retired head of the bomb disposal service in the state of Brandenburg Horst Reinhardt, and other special guests. Tickets are free and can be reserved at the theater hotline: +49-3301 70 48 28.

December 5, 2017 Wheeling, WV USA
Rick will be screening and discussing THE BOMB HUNTERS at 7:00 p.m. at the Ohio County Public Library. The free screening is brought to the library in partnership with Ohio Valley P.E.A.C.E. Complimentary beverages will be provided. 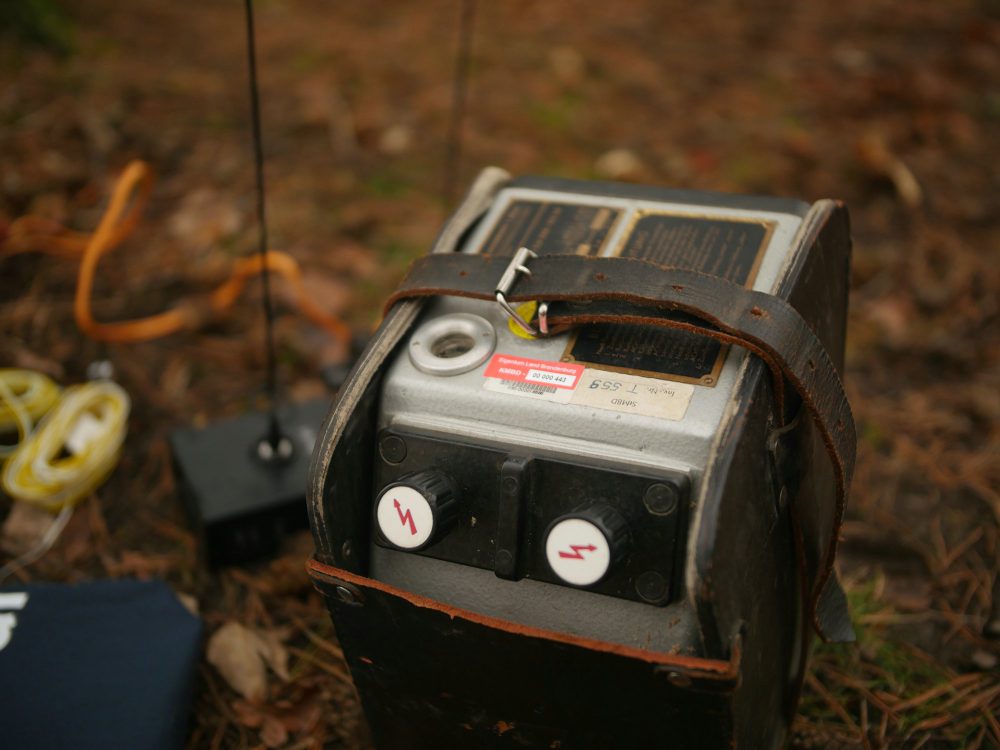 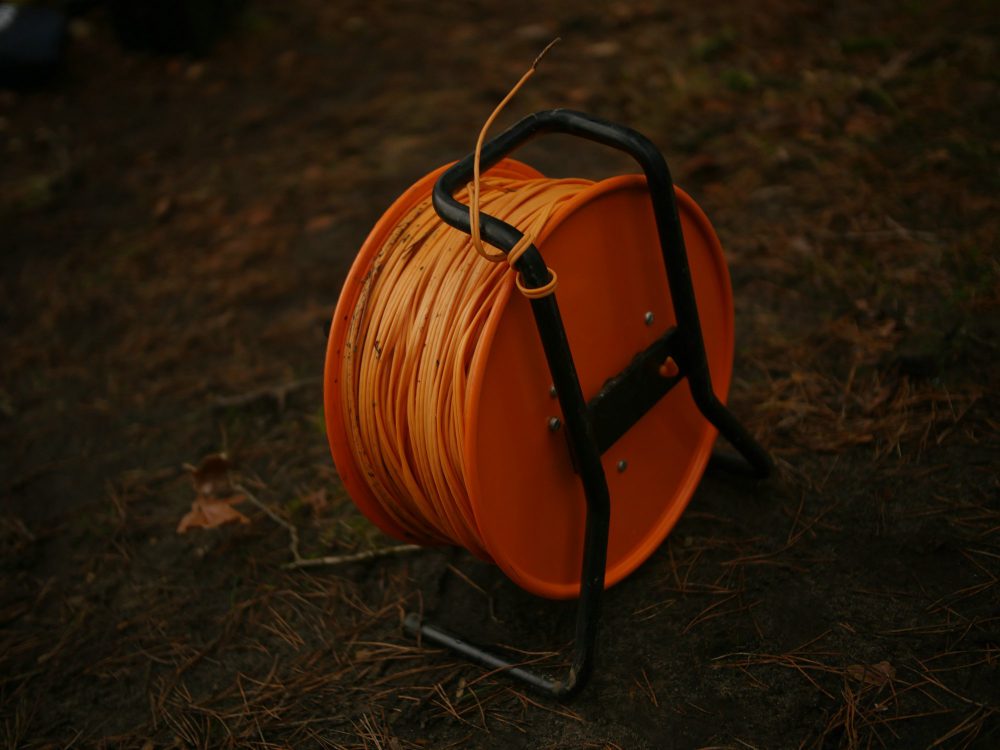 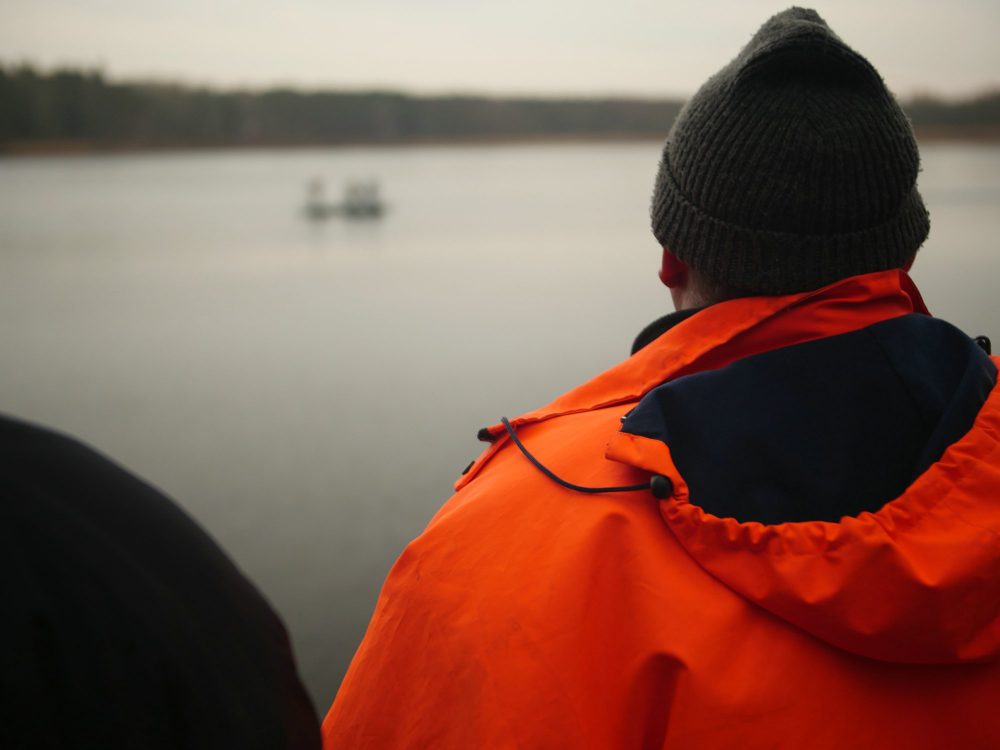 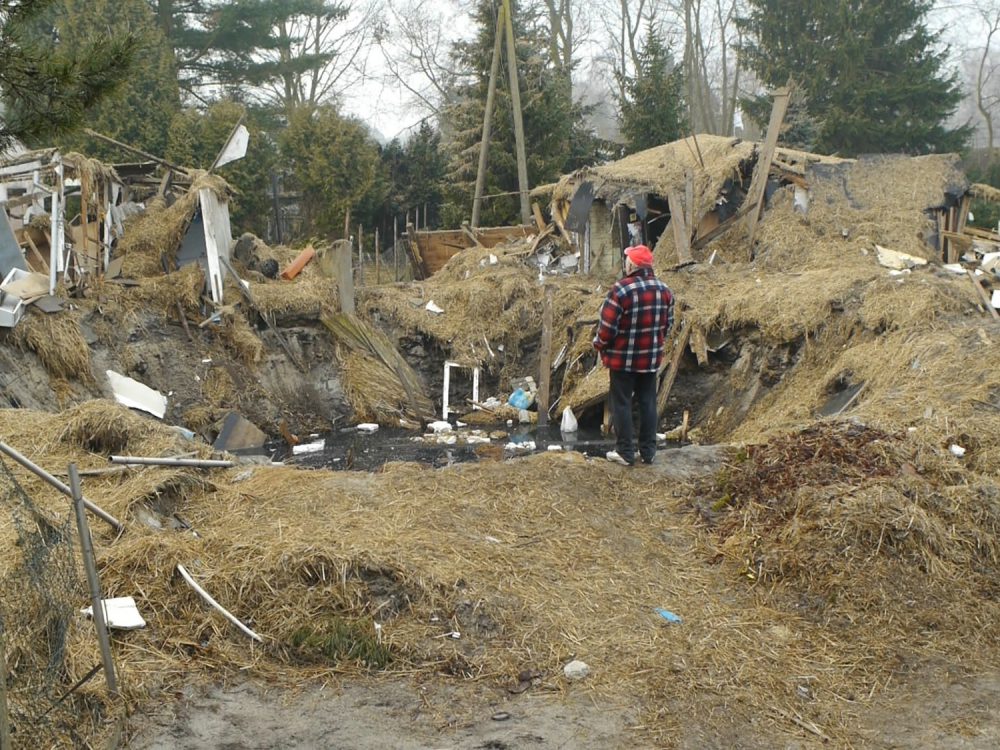 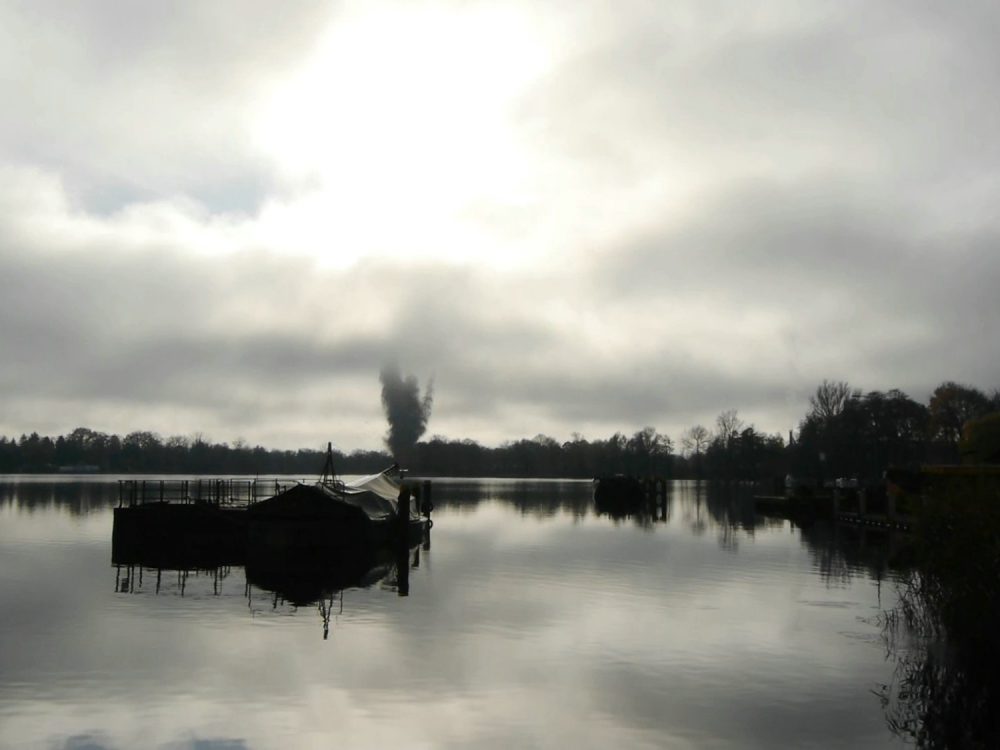 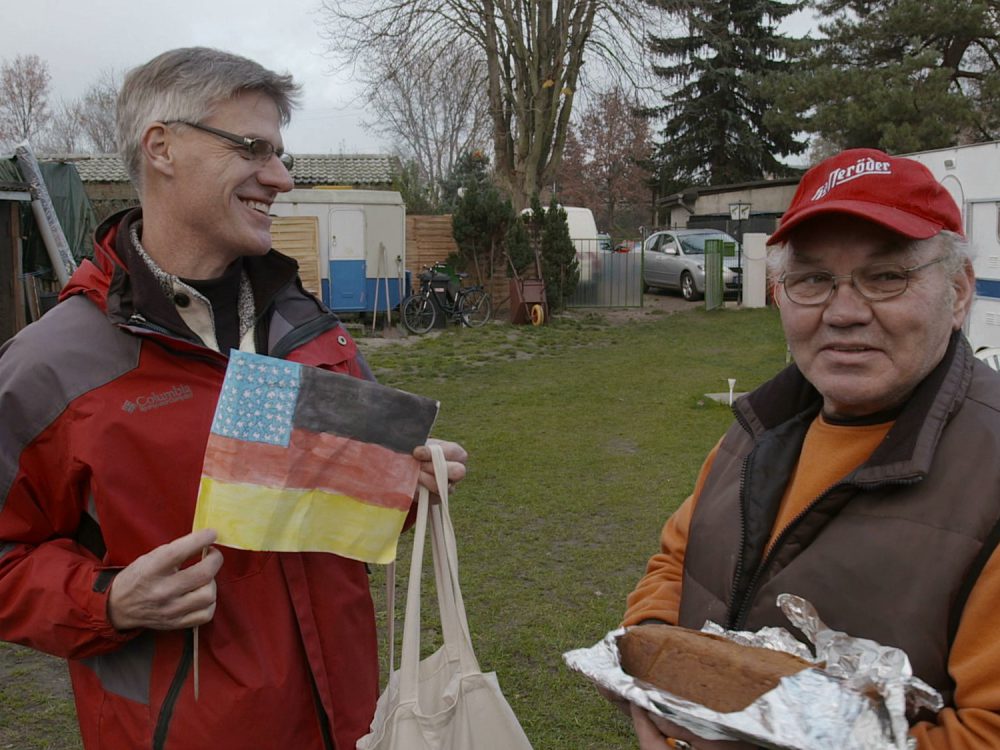 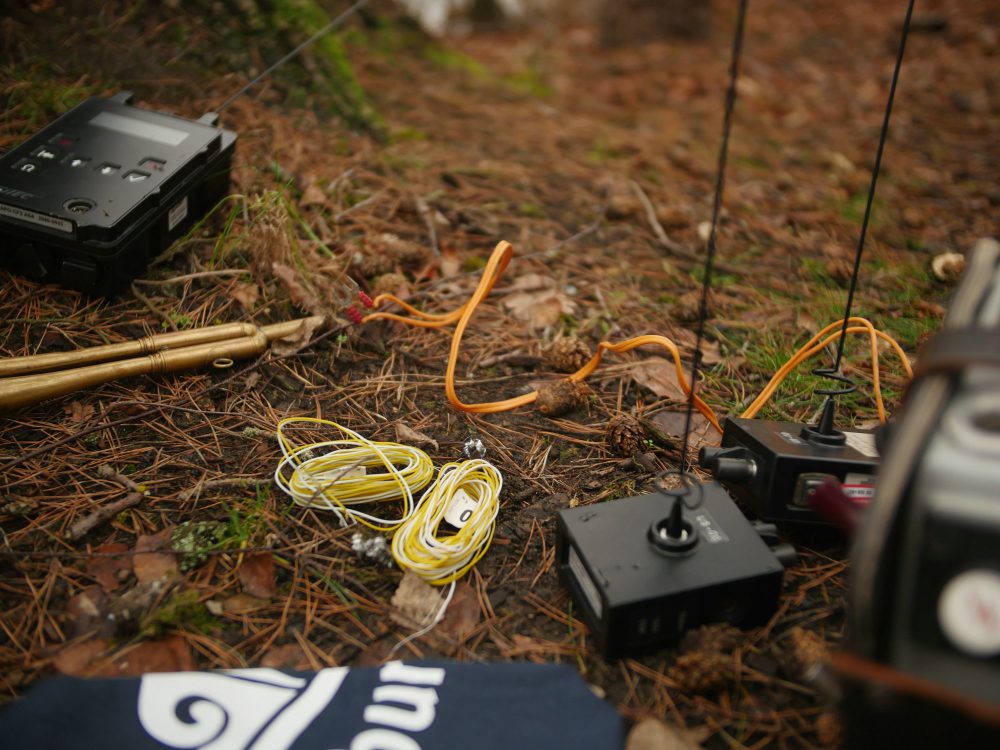 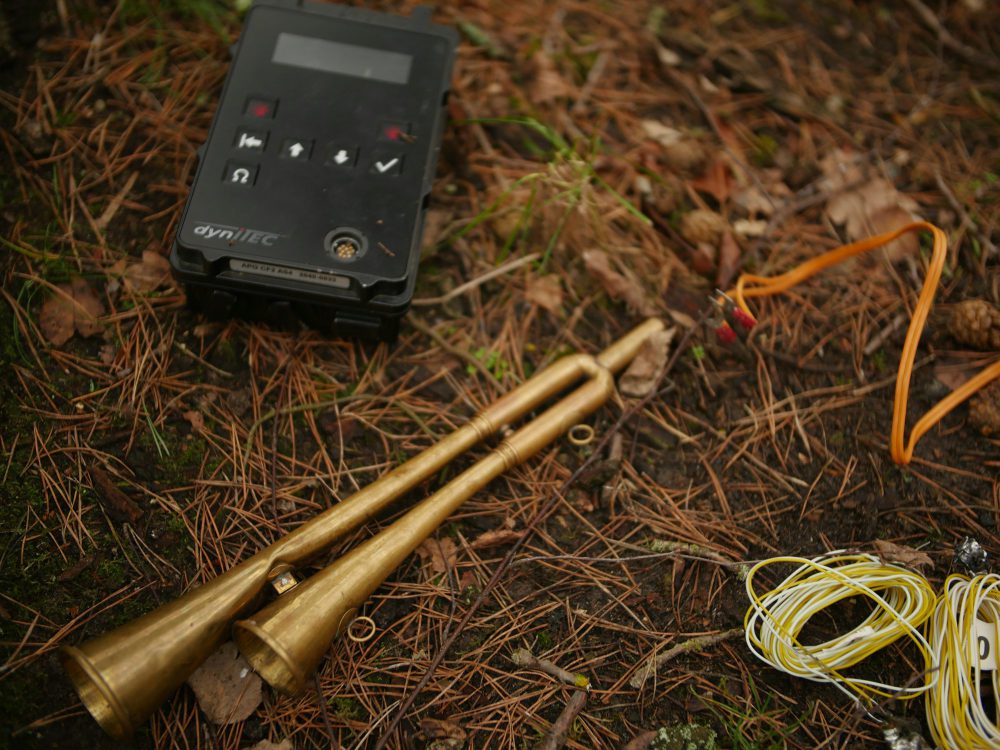 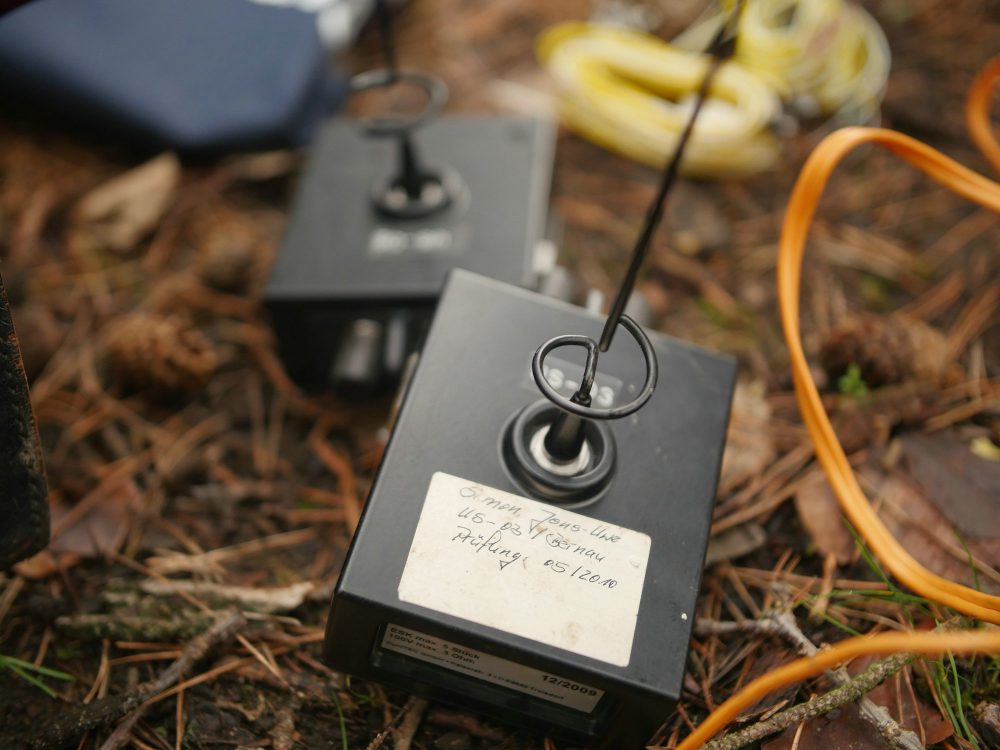 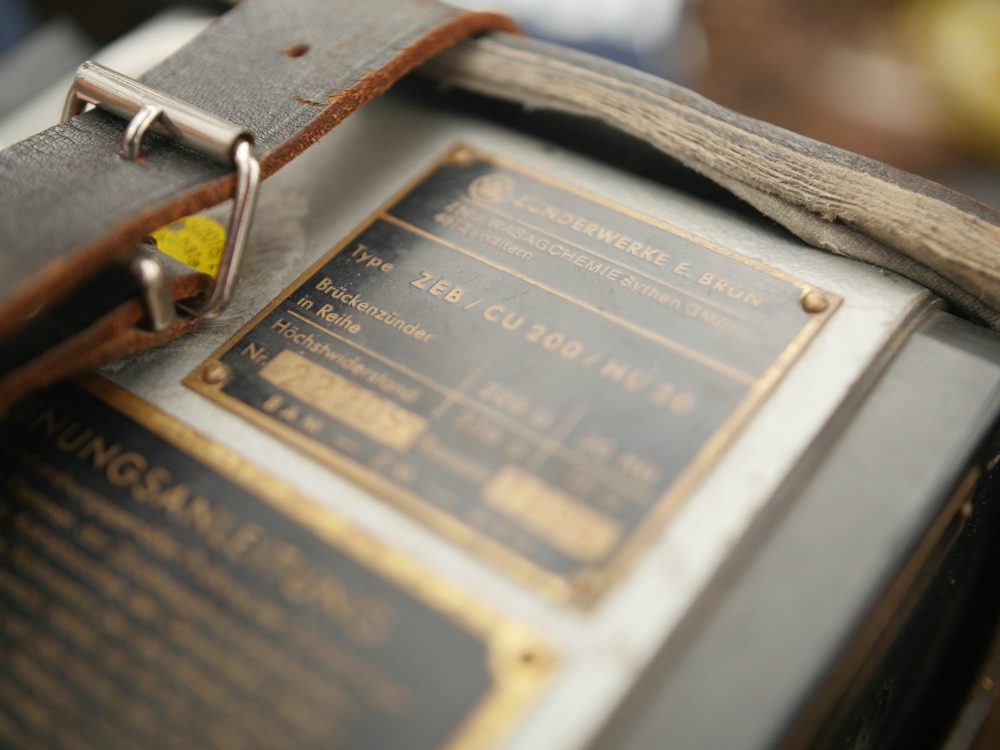 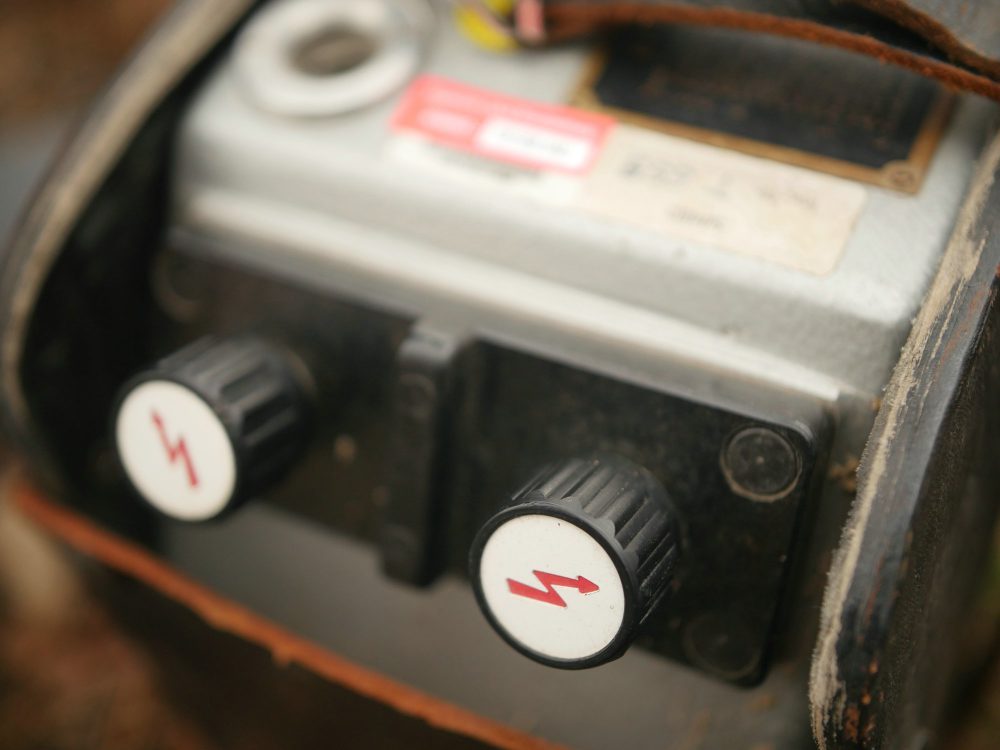