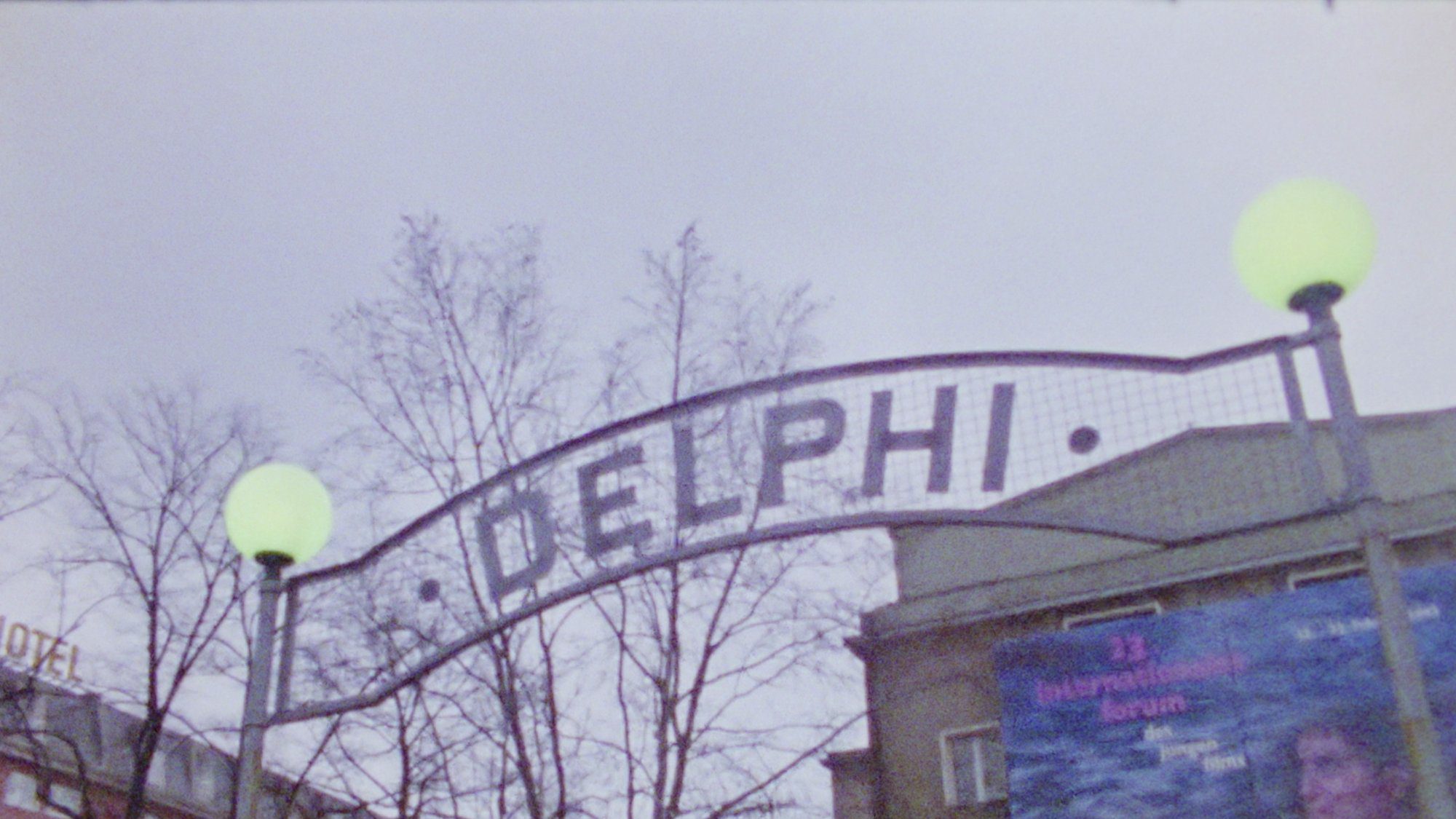 Using pixillation, DELPHI 1830 portrays one day during the 1993 Berlin Film Festival. The rapid speed of the images accompanied by the associative sound montage convey the hectic pace with which the film-obsessed protagonist races from one cinema to the next. In an exhilarating, often comical way, DELPHI 1830 depicts how we see and hear or how our sensory perceptions operate before our brain processes them.

“’Delphi 1830′ (Germany) is the montage of a subway and commuter train ride from the east side of the city to the cinema of the same name in the West. Rick Minnich, from the Babelsberg film school, works with breathtaking pixillation and montage techniques. The four-minute film becomes a regular assault on the viewer, yet transmits with skill the stress and atmosphere normally accompanying such a ride.” – Jürgen Becker, “Reflection of Daily Life, Short and Powerful: A Look Back at the Potsdam Film Festival,” in Neue Zeit, Berlin, Germany, June 13, 1994.