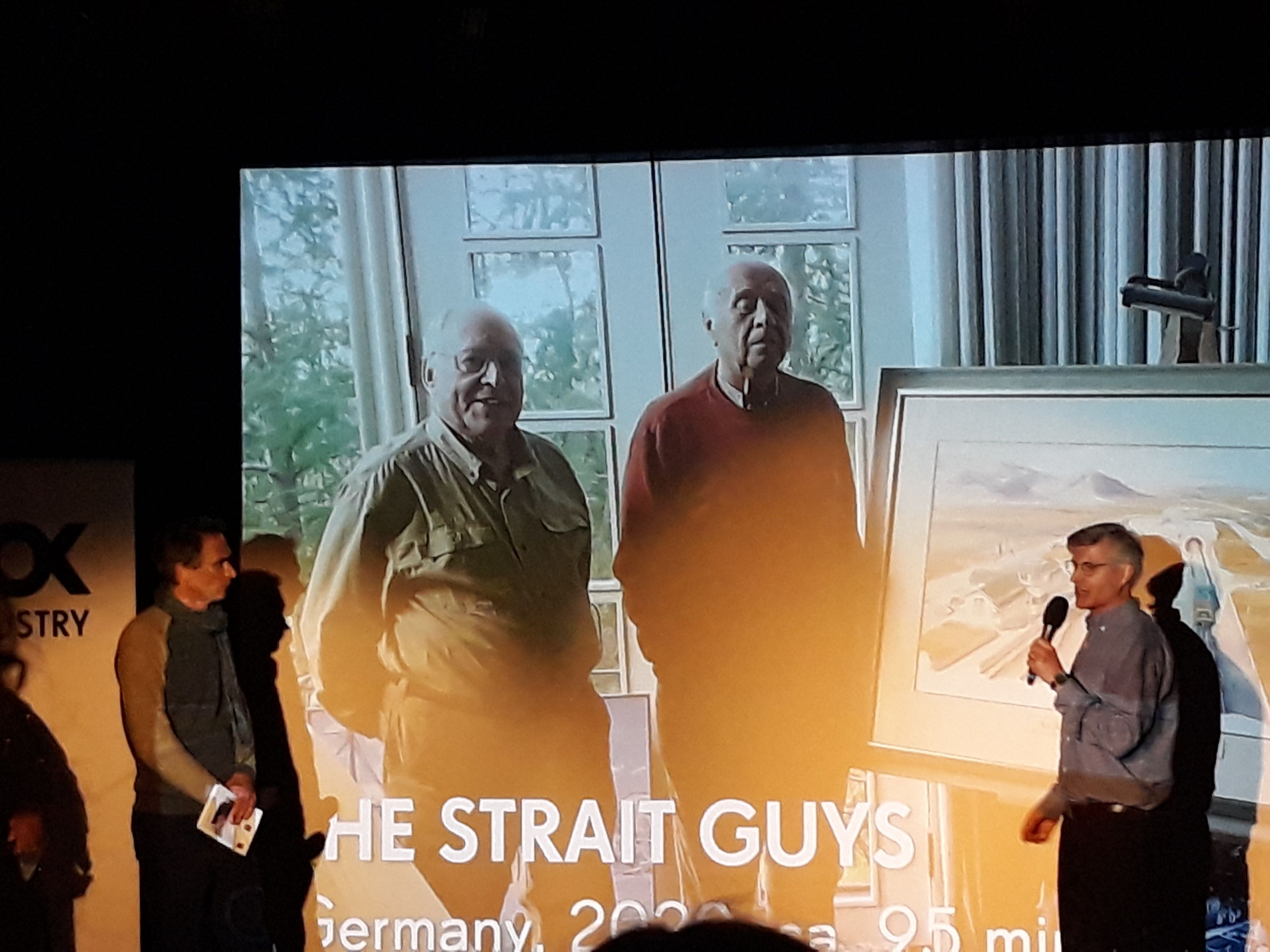 Rick and co-producer Holm Taddiken will be pitching The Strait Guys at the industry event DOK Preview Germany at the DOK Leipzig Film Festival. It is one of seven German documentaries nearing completion selected to be screened to an audience of industry executives from around the world.