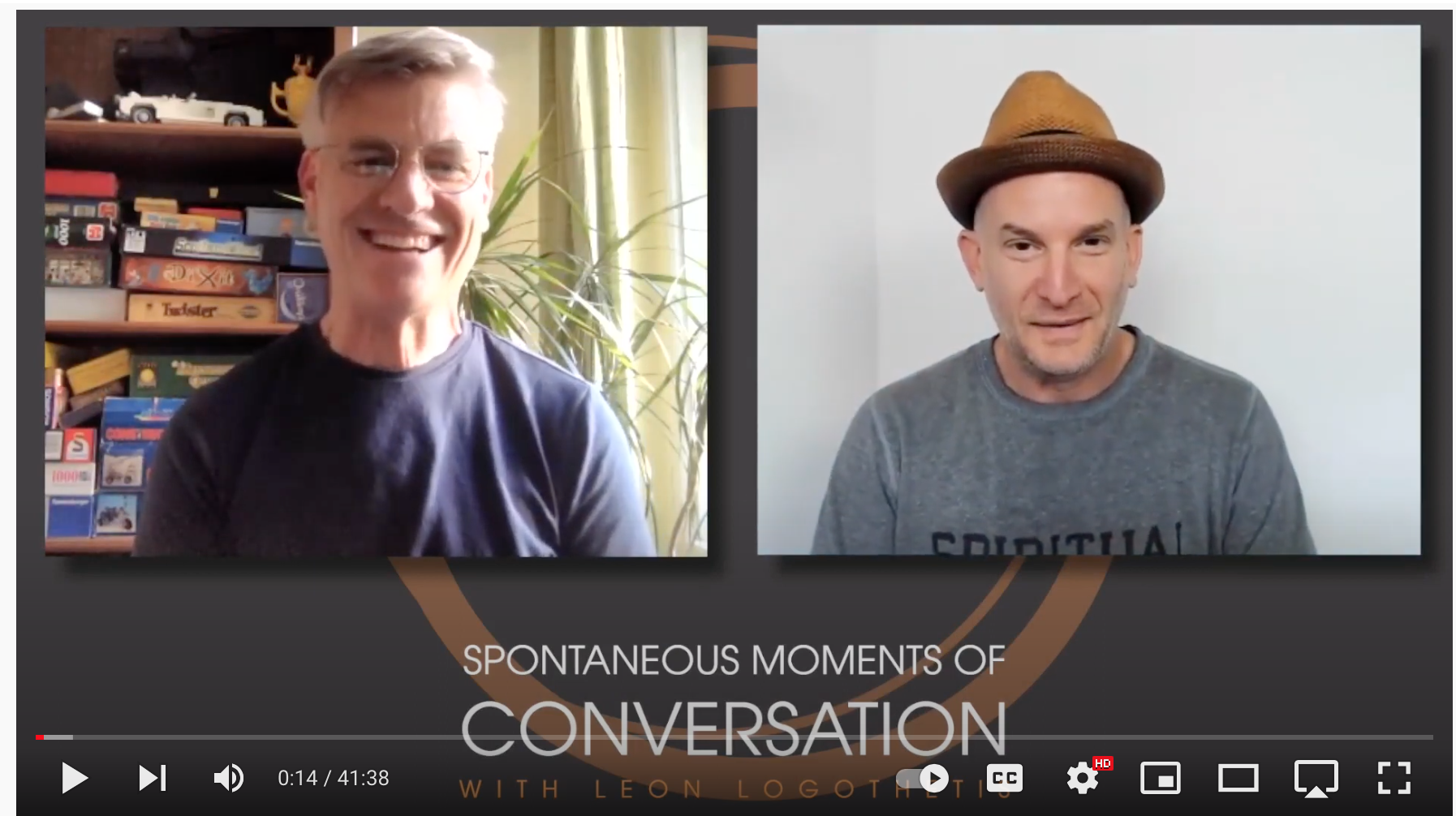 Rick as the mystery guest on “Spontaneous Moments of Conversation”

Rick was the mystery guest on Leon Logothetis’ weekly podcast “Spontaneous Moments of Conversation”. View the video or listen to the podcast on Apple Podcasts or Spotify. In this unscripted conversation, the “Kindness Guy” Leon meets Rick for the first time, and asks him about his life as an American independent filmmaker living in Berlin. Much of the conversation focuses on Rick’s most recent film The Strait Guys, which is being released theatrically throughout Germany on June 2nd.